As well as the Samsung Galaxy Note 4, which the Korean company is expected to unveil on September 3rd, smartphone fans will also be keeping their eyes out for the Apple iPhone 6. Apparently slated for a September 9th showcasing, the handset has been conceptualized ad nauseam since we first learned of its purported form factor many moons ago, and with the launch event now imminent, one of our favorite designers has tried his hand at presenting us with a visual of the device in its retail packaging. If you’ve guessed who we’re talking about, then you’ll probably know of his high standards in concept design, and if you want to see what the iPhone 6 may look like mid-unboxing, join us after the break.

Ordinarily, the iPhone is housed in a small cardboard box, with all of the accessories and such packed tightly and efficiently. However, with the iPhone 6 said to be taking on an iPod touch-like form factor, design guru Martin Hajek has imagined what it might be like for the iPhone 6 to arrive in the iPod’s trademark plastic packaging. 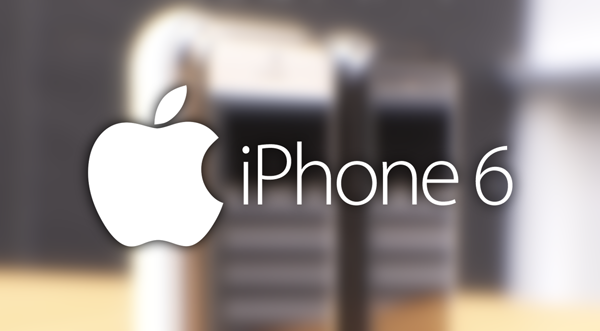 Incredibly, the slimline design still manages to include all of the necessary bits and pieces you’d expect, including the wall charger, Lightning dock connector, EarPods ear buds and literature. Although such packaging would perhaps work for the U.S. market and others using the two-pin plug socket, the three-pin of the United Kingdom and other nations would likely struggle to fit into Hajek’s ideology.

Nevertheless, we’re very much impressed with this packaging concept, which also presents us with a realistic glimpse of the iPhone 6 as per the swathes of reports and leaks we’ve been treated to. 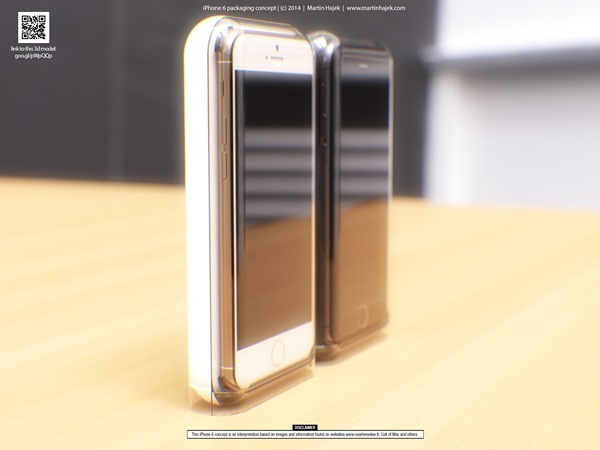 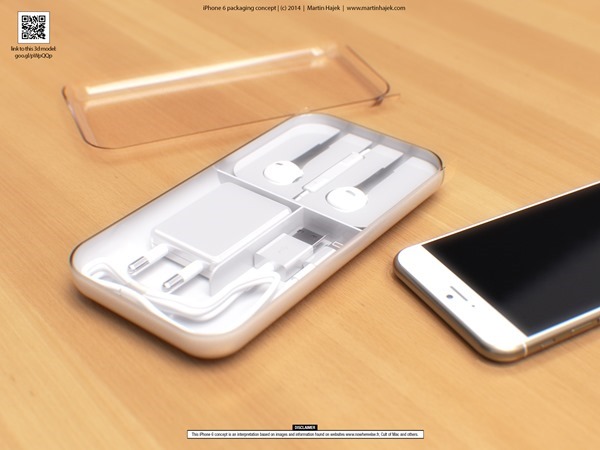 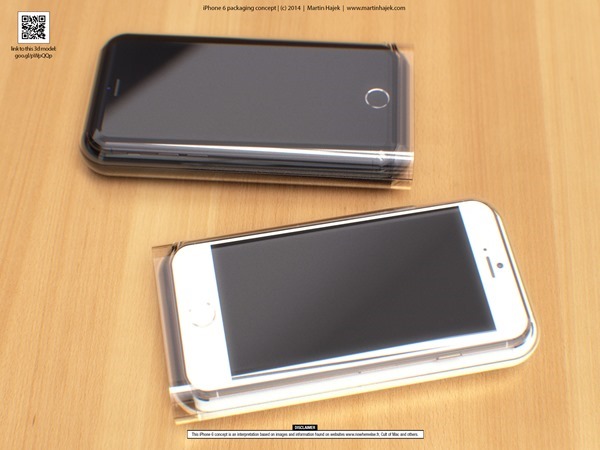 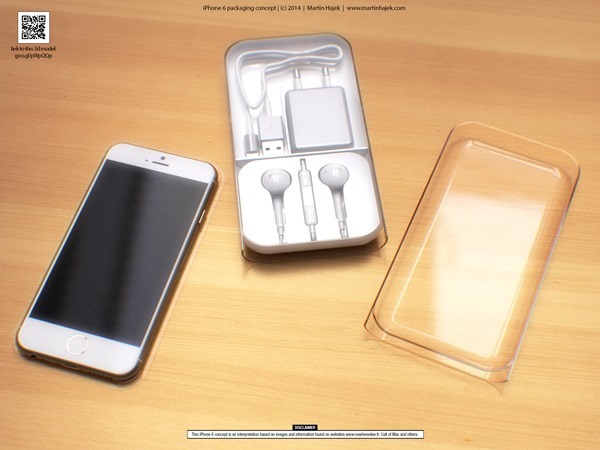 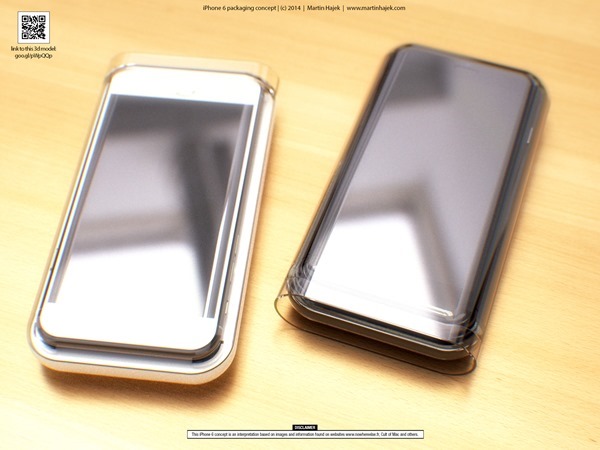 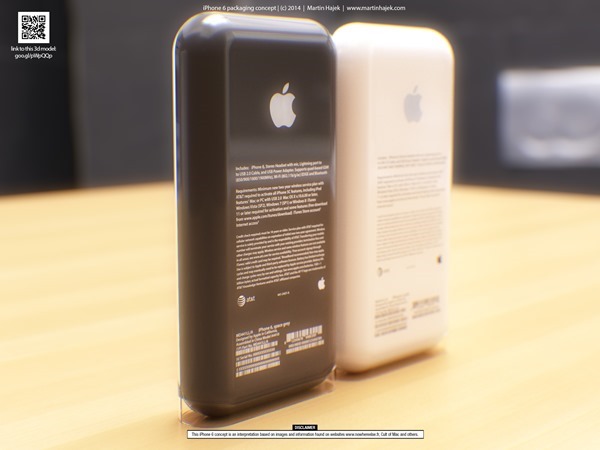 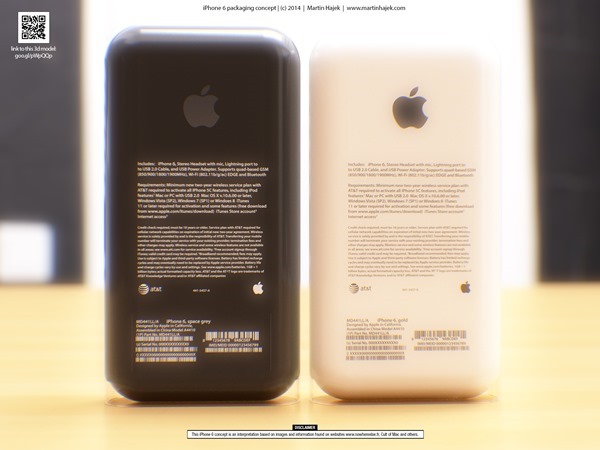 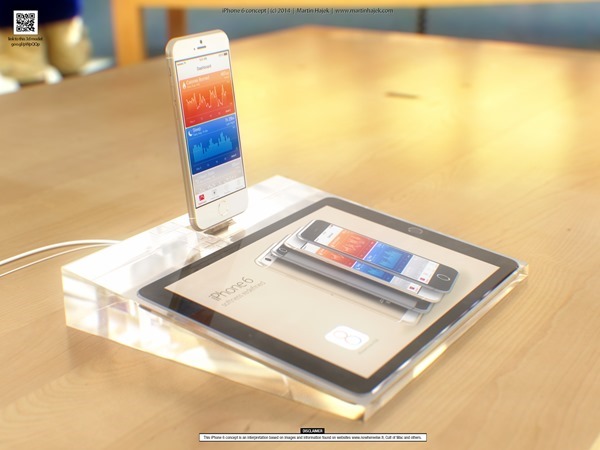 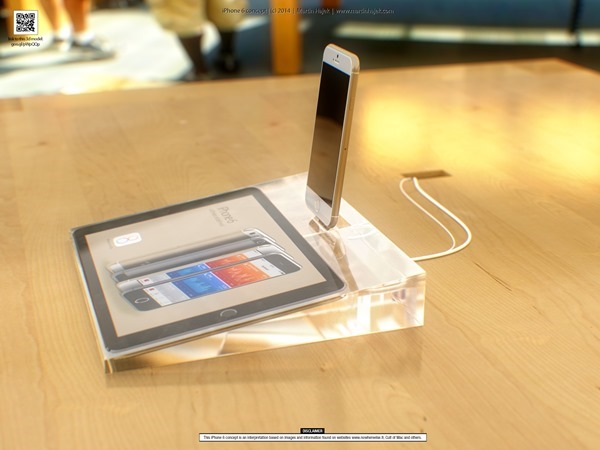 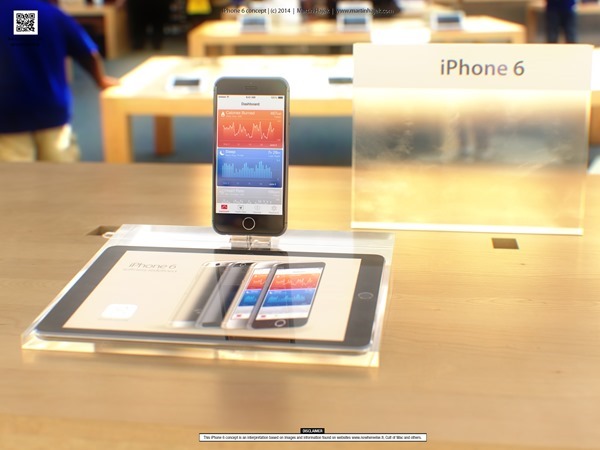 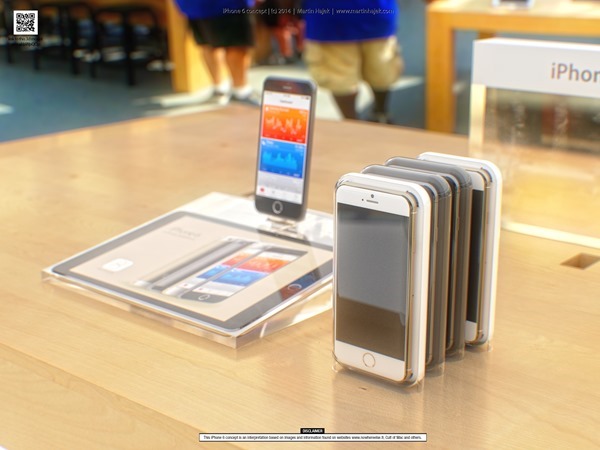 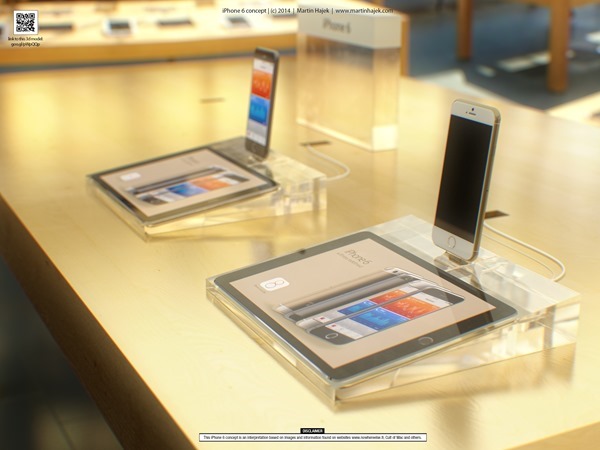 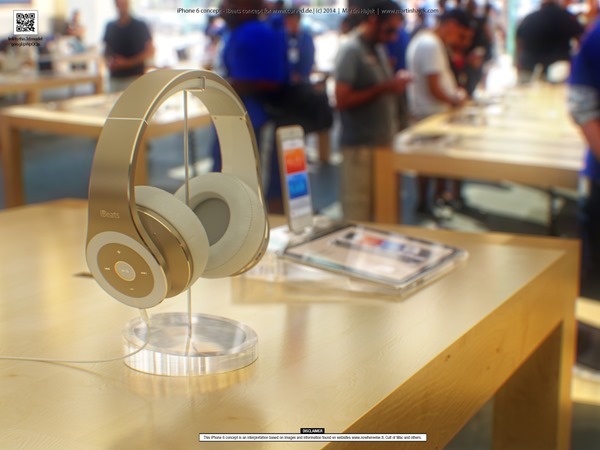 Although the reported arrival of two new iPhones in one fell swoop is not unprecedented – the company did roll out the iPhone 5c and 5s in tandem last year – the iPhone 6 looks set to be a device of firsts. From the 4.7 and 5.5-inch displays to the rounded, iPad-like form factor, NFC and improved Wi-Fi / LTE, we’re braced for much more than than the perceivably incremental upgrades of the past few years, and if you’re as excited as we are about its impending arrival, then be sure to stay tuned to our around-the-clock coverage here at Redmond Pie.