The camera of the iPhone has seen many improvements over the past few generations, and with the device regularly taking the coveted position as the most-used snapper on image enthusiast site Flickr, it’s no wonder many have previously dubbed it the world’s favorite camera. Things have certainly come a long way since the very first iPhone in terms of functionality, image quality and detail, and to offer some perspective on just how much the shooter of the iconic smartphone has advanced in six years and through six generations, Lisa Bettany has pieced together a very interesting comparison.

Bettany took shots of several very different subjects, testing the camera of each iPhone in different lighting conditions in order to gauge the all-round performance of the original iPhone, iPhone 3G, iPhone 3GS, iPhone 4, iPhone 4S, and of course, the iPhone 5. All images were shot using the popular Camera+ app, which has remained among the most successful and heavily-used third-party camera apps from the onset. 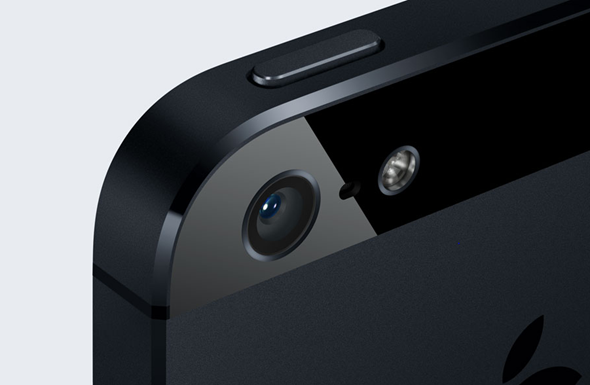 This first one was taken in a well-lit area; a close-up shot depicting the tuning element of a stringed instrument. As you can see, both the first-gen iPhone and its successor, the iPhone 3G, clearly struggled for detail, producing rather blurry images, but things picked up with the iPhone 3GS, which packs in a 3-megapixel rear-facing snapper.

The iPhone 4, which again moved things up to 5-megapixels, showed noticeably more detail than the previous generation, and both the iPhone 4S and iPhone 5, each packing slightly different variations of the 8-megapixel sensor, looked a cut above the rest in terms of detail reproduction. 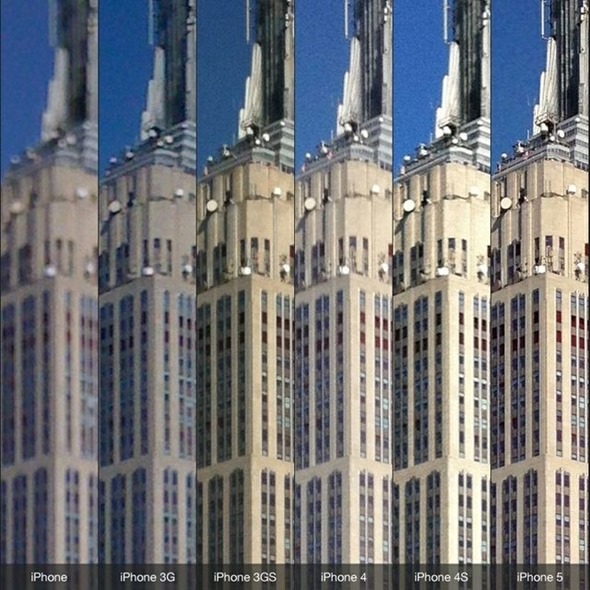 Bettany also took a skyline shot to compare saturation and sharpness. A similar pattern emerged, with the first two generations really struggling to produce an image worth looking at, and while there was a marked improvement with the iPhone 3GS, 4 and 4S, the iPhone 5 demonstrates very significant improvements. 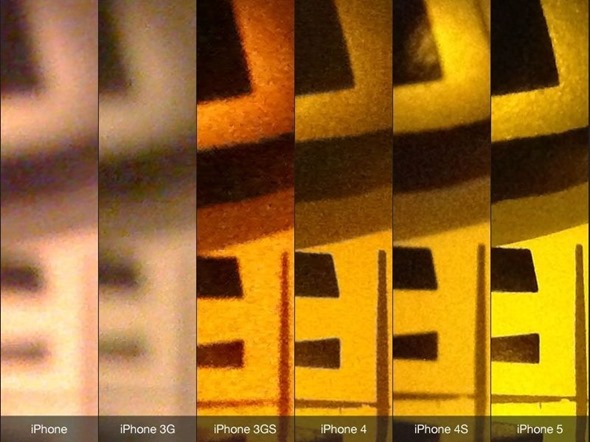 This final one was taken in a candlelit environment to test image noise, and the iPhone 5’s enhanced low lighting credentials shone through once more. The first two generations once again paled in comparison to the rest of the field, while the iPhone 3GS, iPhone 4 and iPhone 4S seemed to produce a similar outcome.

Although we’re not quite up to DLSR standards just yet, the above demonstrates dramatic improvements over the past six years, and, if Apple keeps improving the camera at the same rate, who knows what kind of shot we could be looking at in years to come?