Facebook Home For HTC One And Galaxy S4 Now Available

Whether you love or loathe Facebook Home for Android, its impact on the social networking scene cannot be denied. It’s been a hot topic ever since the Menlo Park company sent out invitations to the ‘new home on Android’ event, and today, it appears as though the launcher has been tweaked to bring official support for the HTC One. Hitherto, anybody trying to install Facebook Home on the HTC One or Samsung Galaxy S4 would have been met with a "not supported" message, but while the latter appears still to be prompting users with the same pop-up, the HTC One seems to be installing without incident.

Of course, Galaxy S4 users can still install Facebook Home unofficially, and I strongly doubt the message has stopped many owners of the latest Samsung handset from trying out Home anyway.

It doesn’t appear as though Facebook has released an official update to the Home app, nor has it made any kind of announcement on any changes. But those in ownership of the HTC One should now be able to download and run Facebook Home with minimal fuss.

The general response to Home has been rather negative, with Droidsters giving it a two-star rating on average over at Google Play. But it’s important to remember that this is a brand new launcher, and lest we forget how long it took for the standard Facebook app for Android to be brought up to scratch. 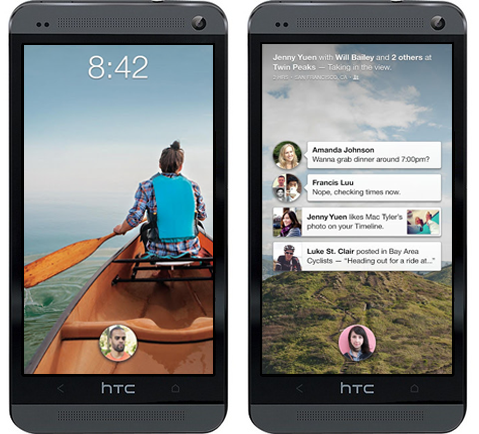 One of the most significant ingredients of Facebook’s big Android push has been Chat Heads, and with that particular having been pushed out to the vast majority of Android handsets via the Facebook Messenger app, its reception has been markedly better than that of Facebook Home.

Due to the closed source nature of iOS, Facebook has been limited as to how much it can offer iPhone, iPad and iPod touch users, but with the jailbreak scene as dogmatic as usual in its quest to enhance functionality, it likely won’t be too long before iDevice owners can enjoy a comparative experience. 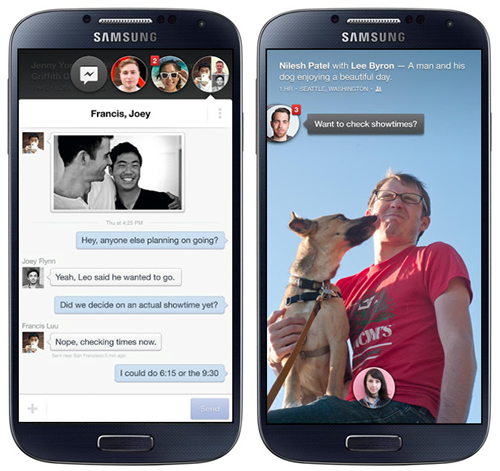 (Source: Facebook Home for Android on the Play Store)