iPhone 4 Reviews Verdict: The Best Smartphone on the Market!

First of iPhone 4 reviews are now popping up on the Internet. From Wall Street Journal, to USA Today, to New York Times, to Engadget, all have great things to say about this new product. One thing which most of them have agreed upon is the fact that this is the smartphone to beat !! 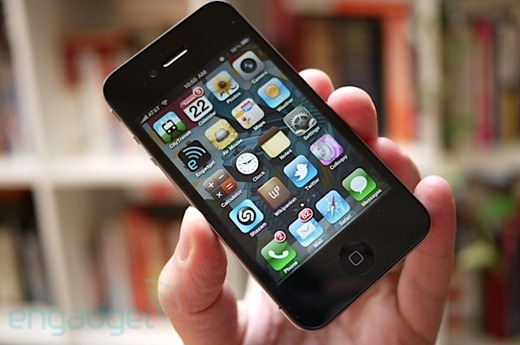 Here is the summary what they all think about the new Apple iPhone 4.

Now, the iPhone is no longer the undisputed king of app phones. In particular, the technically inclined may find greater flexibility and choice among its Android rivals, like the HTC Incredible and Evo. They’re more complicated, and their app store not as good, but they’re loaded with droolworthy features like turn-by-turn GPS instructions, speech recognition that saves you typing, removable batteries and a choice of cell networks.

If what you care about, however, is size and shape, beauty and battery life, polish and pleasure, then the iPhone 4 is calling your name.

But you probably didn’t need a review to tell you that.

the iPhone 4 is the best smartphone on the market right now. The combination of gorgeous new hardware, that amazing display, upgraded cameras, and major improvements to the operating system make this an extremely formidable package. Yes, there are still pain points that we want to see Apple fix, and yes, there are some amazing alternatives to the iPhone 4 out there. But when it comes to the total package — fit and finish in both software and hardware, performance, app selection, and all of the little details that make a device like this what it is — we think it’s the cream of the current crop. We won’t argue that a lot of this is a matter of taste — some people will just prefer the way Android or Symbian works to the iPhone, and others will be on the lookout for a hardware keyboard or a particular asset that the iPhone 4 lacks — but in terms of the total picture, it’s tough to deny that Apple has moved one step past the competition with this phone. Of course, in the hyper-accelerated smartphone market where the Next Big Thing seems to always be just around the corner, it’s anyone’s guess how long they keep that edge.

Just as with its predecessors, I can’t recommend this new iPhone for voice calling for people who experience poor AT&T reception, unless they are willing to carry a second phone on a network that works better for them.

For everyone else, however, I’d say that Apple has built a beautiful smartphone that works well, adds impressive new features and is still, overall, the best device in its class.

As with previous iPhones, the latest model breaks new ground. FaceTime video calling on the iPhone 4 is one of those cool "seeing is believing" features, and it arrives on top of several across-the-board enhancements. And iOS 4 is a mostly terrific software upgrade.

Cutting through the hype, Apple has given longtime diehards, and first-time iPhone owners, plenty to cheer about.

After reading these reviews, I now want iPhone 4 more than ever! Unfortunately, mine wont ship before July. We’ll for sure have a review of it, along with some hands-on videos once its here. Stay tuned! 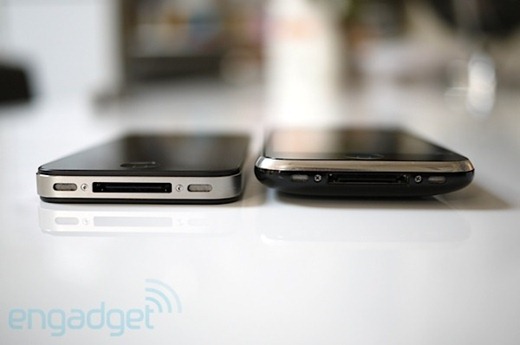