Apple’s upcoming iPhone 15 handsets will reportedly get a new image sensor that will allow for improved performance in low-light conditions.

The new sensor, built by Sony, will reportedly offer double the situation signal of each pixel, allowing more light to be captured even at night time. 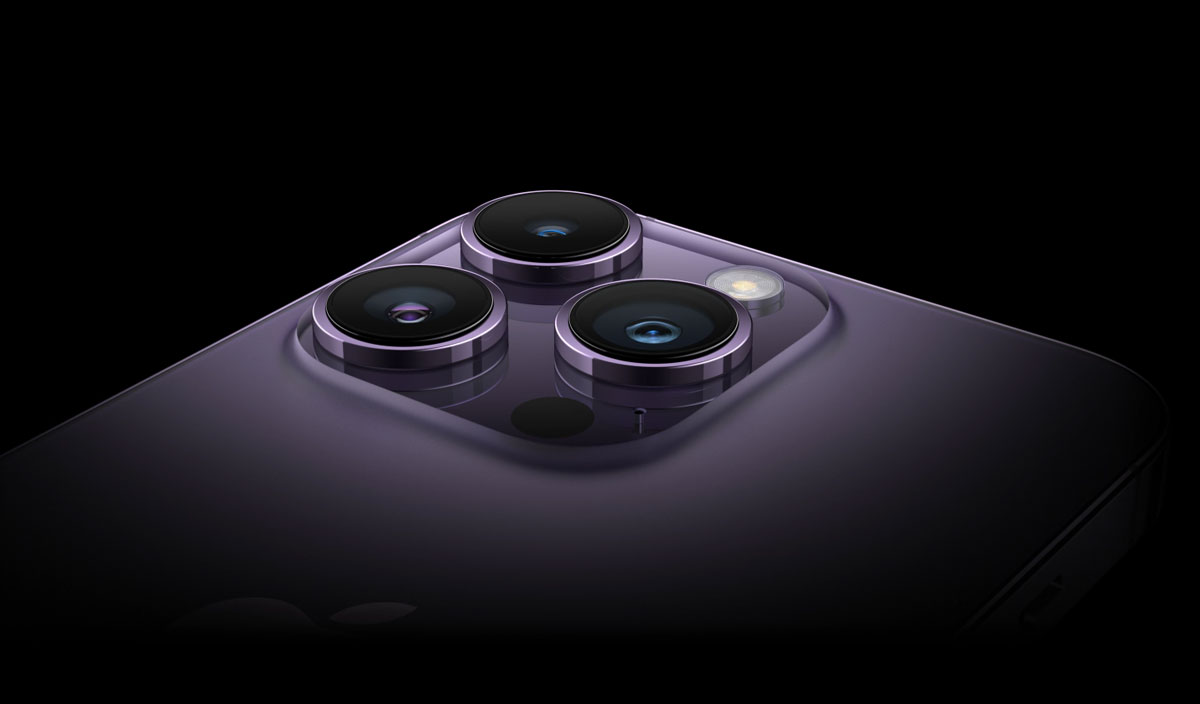 That should ensure that images will be more accurately exposed. Nikkei reports that the new sensor should ensure that difficult lightning situations won’t be a problem for the iPhone 15, using portrait photos with strong backlighting as one specific example.

Sony’s new image sensor roughly doubles the saturation signal level in each pixel compared with conventional sensors. In other words, the sensors can capture more light and reduce overexposure or underexposure in certain settings, enabling a smartphone camera to clearly photograph a person’s face even if the subject is standing against a strong backlight.

The report doesn’t make it clear whether the new image sensor would be used for only the iPhone 15 Pro and iPhone 15 Pro Max models, with their expected 48-megapixel cameras.

It would stand to reason given Apple’s continued work to differentiate the Pro and non-Pro models from each other, with camera features being one good way to do that.

Apple is expected to announce the new iPhone 15 lineup in or around September 2023, meaning there is still plenty of time for things to change between now and then.