If you’ve bought a new iPhone 14 Pro Max over the last few days you’re probably already being incredibly careful not to drop it.

According to new drop tests videos you’re probably going to want to put that thing in a case, or at the very least take out AppleCare+. 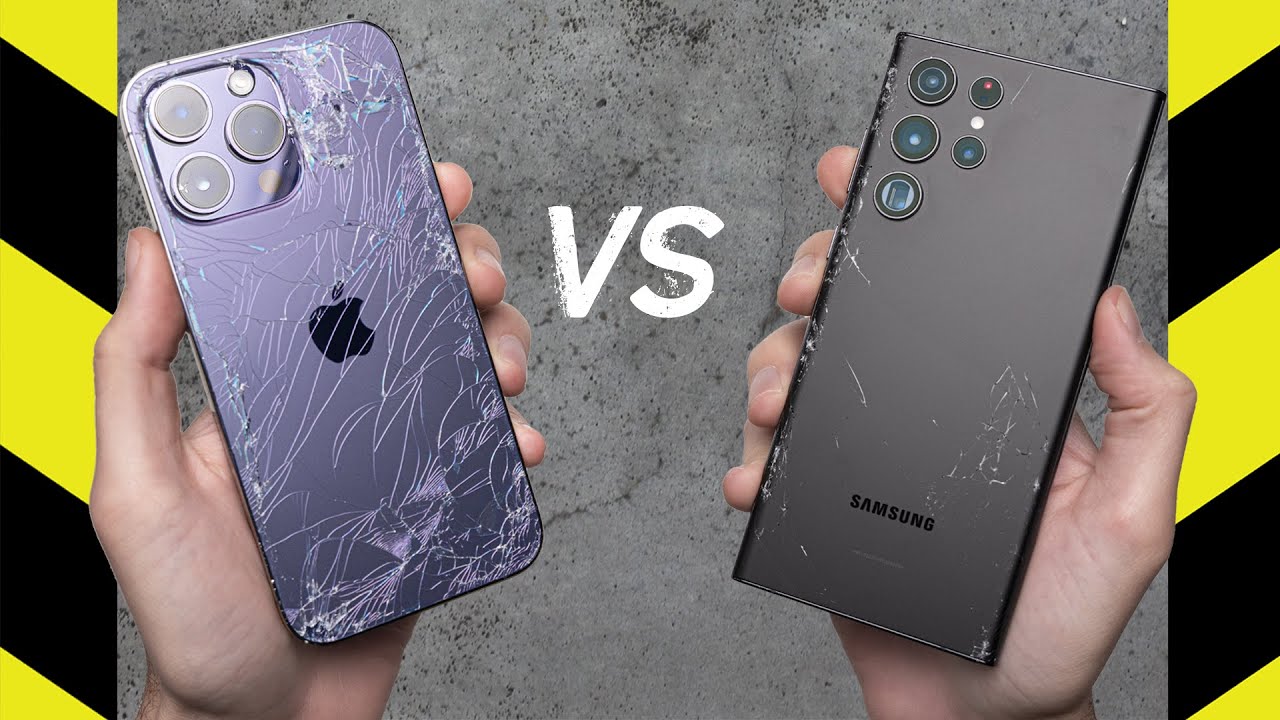 Just as is the case when ever any new iPhone launches, people have been filming videos of them dropping the new models and posting them to YouTube.

One test, shared by PhoneBuff, takes an iPhone 14 Pro Max and drops it alongside a Galaxy S22 Ultra from Samsung. Both feature glass front and backs, and both are huge.

You can watch the video for yourself to see how things went down, but the short version is that both broke. Because glass, remember?

In some tests the iPhone does stand up the best, but even when it did the damage would be sufficient that a replacement display would be required regardless of whether it broke more or less than any other handset.

There’s also a test by GizmoSlip which throws the iPhone 14 into the mix by dropping the phone onto concrete in an uncontrolled environment.

What all of this confirms is pretty simple — either don’t drop your new iPhone, or make sure that it’s in a case if you are someone who is prone to doing so. Either way, but especially if you don’t use a case, it’s worth taking out AppleCare+ just to be sure.