Apple has just announced the new iPhone 14 and iPhone 14 Plus, a pair of devices with 6.1-inch and 6.7-inch screens respectively.

Both of the new iPhones are identical on the inside — the only difference is the two screen sizes. That means that both come with the A15 Bionic chip inside, as well as improvements to the internal cooling system that should ensure that the chip can run faster for longer. Apple also says that their “Super Retina XDR displays with OLED technology that supports 1200 nits of peak HDR brightness, a 2,000,000:1 contrast ratio, and Dolby Vision.”

The real improvements over last year’s iPhone 13 devices come in the form of the cameras. The new main camera has a larger ƒ/1.5 aperture and 1.9 µm pixels, meaning improved photo and video performance across all lighting situations.

There’s also a new front TrueDepth camera with an ƒ/1.9 aperture that should give selfies better lighting when needed, too. The Ultra Wide features similar low light improvements, while the new True Tone flash is 10% brighter than before, too. 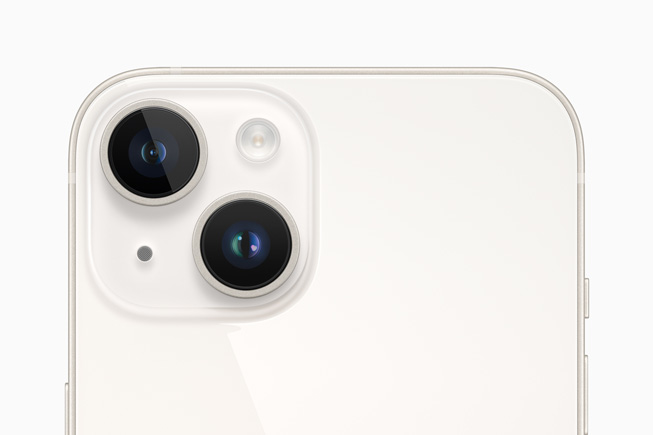 Apple also confirmed a new Action mode for “incredibly smooth-looking video that adjusts to significant shakes, motion, and vibrations, even when video is being captured in the middle of the action.” Beyond that, 4K video can now be recorded at 30fps and 24fps, too. 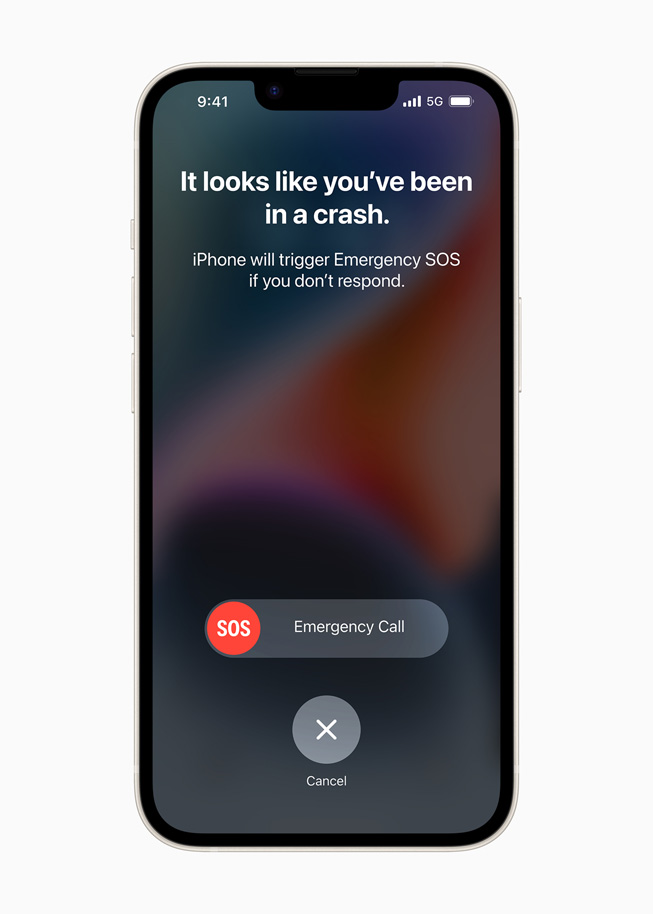 New crash detection means that your iPhone will call emergency services if it detects that you’ve been in a car accident, while satellite connectivity support means that you can contact help should you need it when outside of cellular service. That’ll be free for the first two years, but after that you’ll need to pay. 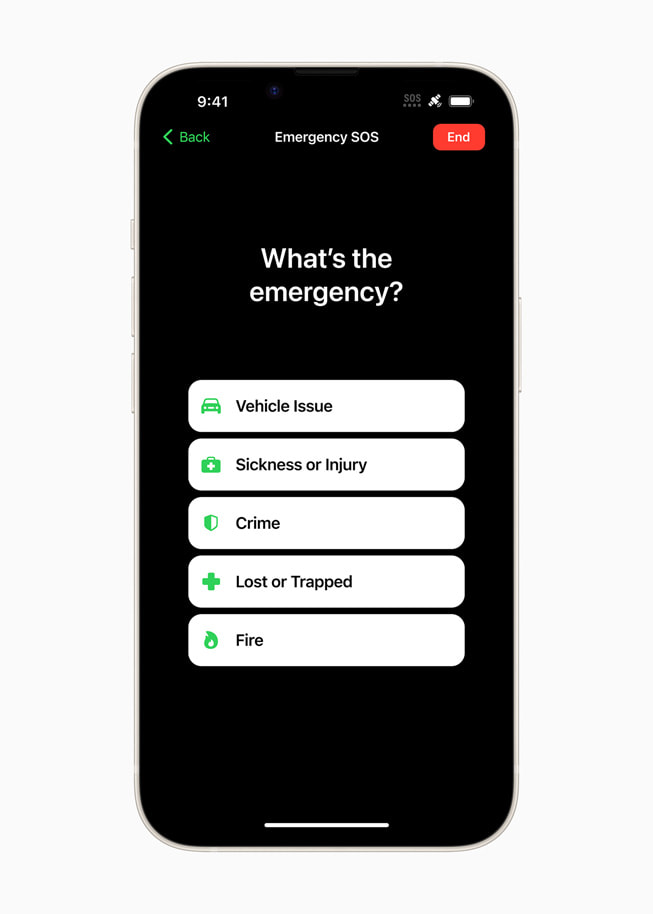 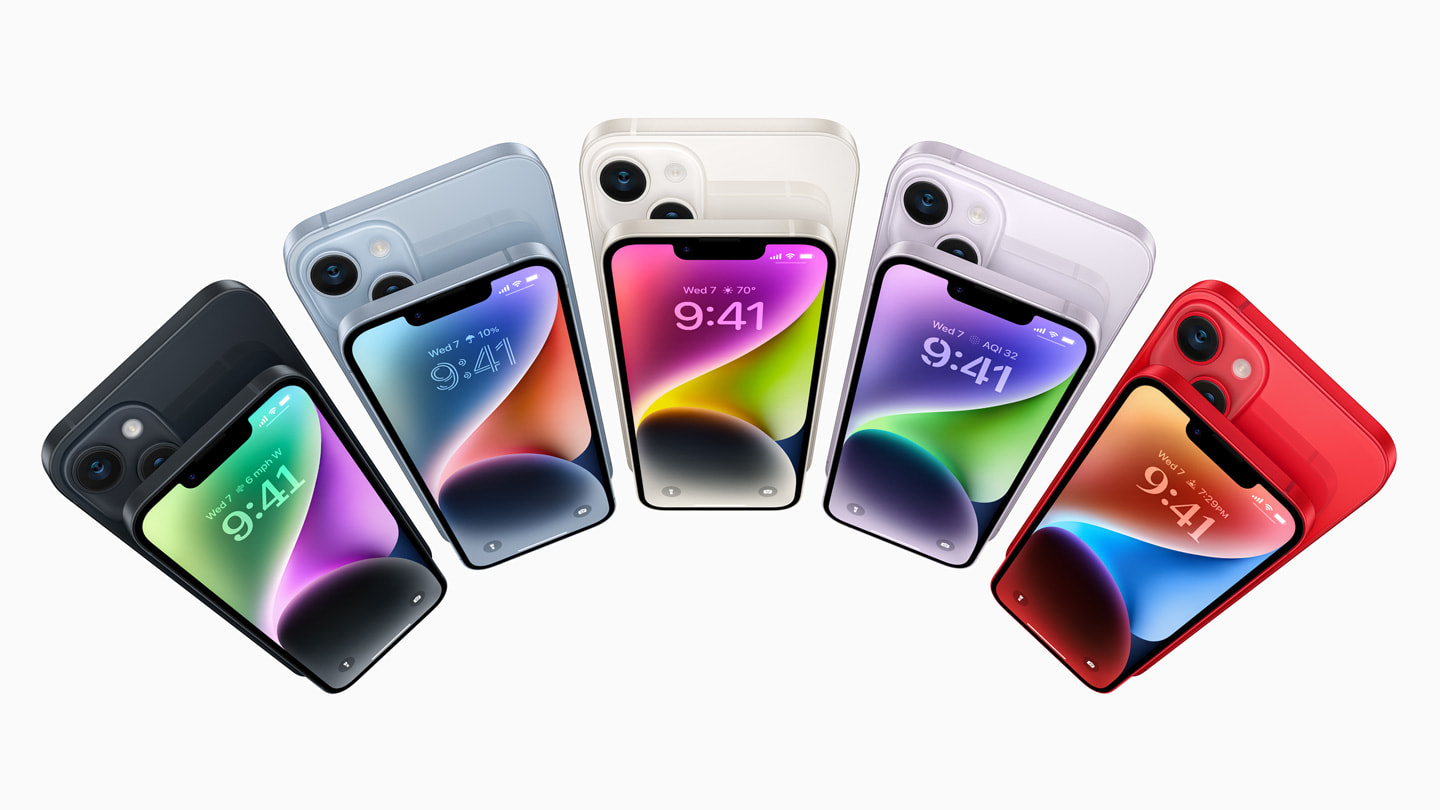 You can grab the two phones in Midnight, Blue, Starlight, Purple, and (PRODUCT)RED colors.