We might only have had the iPhone 11 and iPhone 11 Pro since late-September, but that was never going to stop people coming up with concepts for what might arrive next year. Yes, it’s 11 months away, but it’s still tons of fun to speculate.

We’ve already heard plenty of rumors suggesting that we can expect new iPhones with a design that resembles the iPhone 4 series of devices. That means squared-off edges and we’re absolutely here for it. And YouTube channel Path of Design seems to agree. 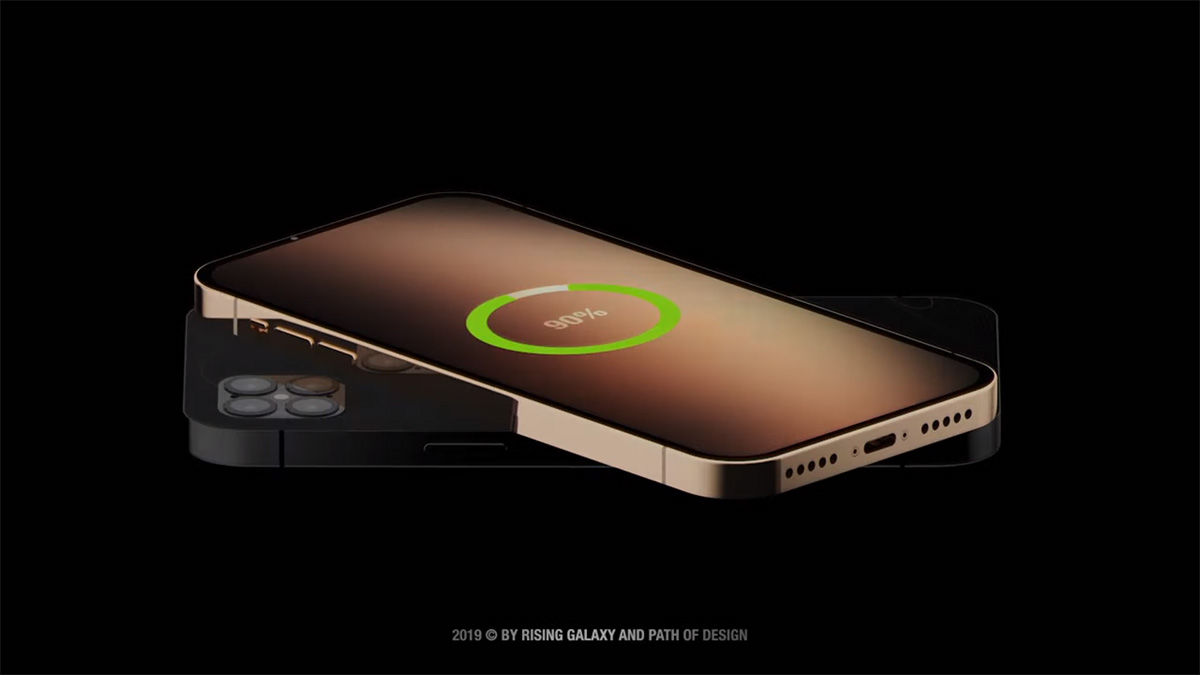 The video they created is pretty great and shows us just what an iPhone 12 Pro could look like if the rumors are correct. There’s plenty to like here, but we have to admit that most of it isn’t likely to arrive in 2020. USB-C and the notch-free design are two examples, but we do know that the phone looks gorgeous.

Some features might actually make it to next year’s iPhone, though. Bilateral charging would be one feature we would expect to debut next year after we were disappointed by its omission this year. We’re also very keen on some of the colors shown in this video.

If Apple follows its usual release cadence, we’d expect the iPhone 12 (analyst Ming-Chi Kuo believes Apple will skip iPhone 11S) to be announced in the first two weeks of September 2020. But that is a long, long way away right now.