Apple’s iPhone 12 lineup has been found to hold its value considerably longer than competing products, not least the Samsung Galaxy S21 range. That’s according to new data released by SellCell.

SellCell was able to calculate the amount of depreciation phones suffered based on their suggested retail price. 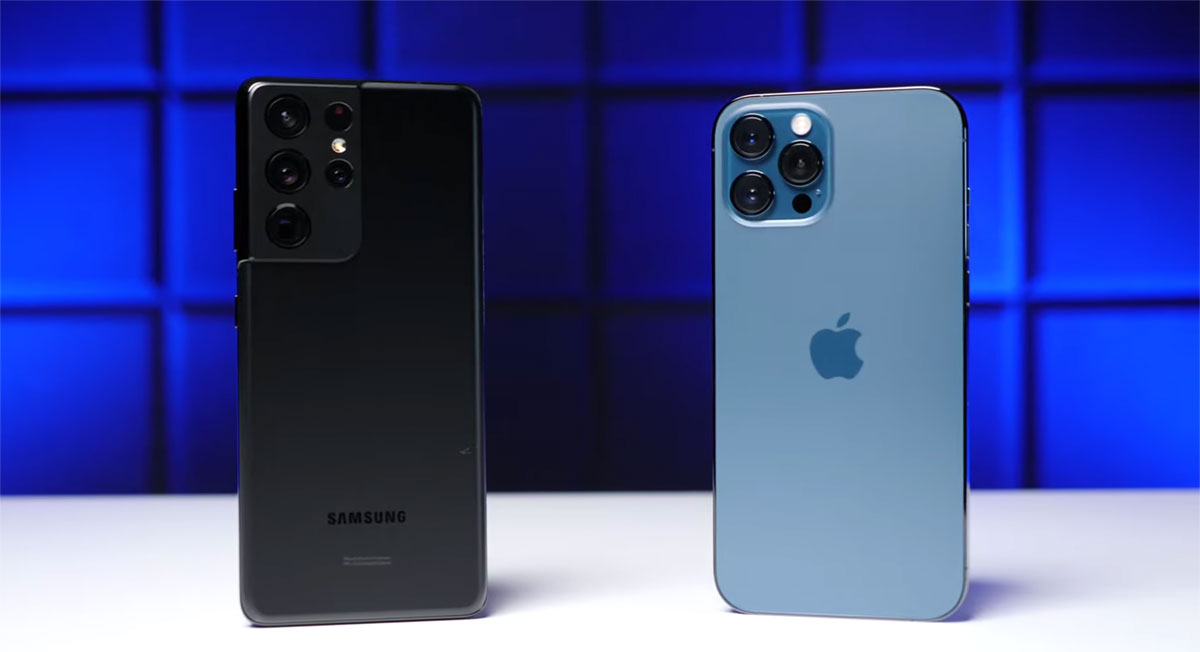 The two ranges of interest were the high-end iPhone and Samsung Galaxy lineups and, as some might have predicted, it was Apple’s hardware that was found to depreciate most slowly.

It was a similar story at the very highest end of the ranges, too, with the iPhone 12 Pro Max and Galaxy S21 Ultra 5G suffering wildly different falls in value. 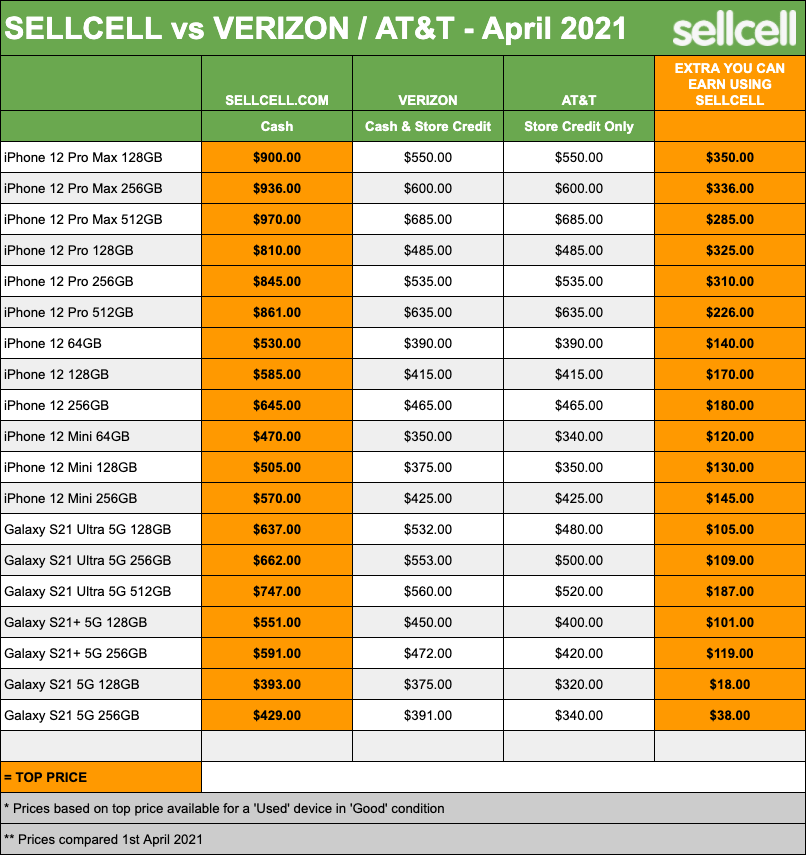 We’ve known for years that iPhones hold their value better than those from competing companies and that’s a huge deal for anyone planning to sell their old device to fund a new one. You can read the full details on what SellCell found in the original report, too.