Ah, the iPad Pro. It’s an enigma that has continued to elude us for many a year, and like Apple’s supposed connected TV effort, has yet to materialize. When something is rumored ad infinitum but is scarcely leaked, as is the case with the higher-end iPad Pro, it does draw a fair bit of skepticism, but with the likes of Microsoft and Samsung having come through large-screened slates dripping with power, it seems reasonable that Apple will follow suit at some stage. Here, another dummy leak throws up the rather interesting theory that the device could include a secondary Lighting / USB-C port on the side of the body, which would, ironically, exceed the solitary connection point of the new 12-inch Retina MacBook.

Given that the source of the report, apparently picked these shots up from Weibo, it’s difficult to verify, or, indeed, treat the images with that much respect. It wouldn’t be too difficult for somebody to cook up or edit a dummy unit to create a story, although given that the iPad Pro is touted as a tablet that will impinge on the MacBook’s patch, the inclusion of a secondary port would make some sense. 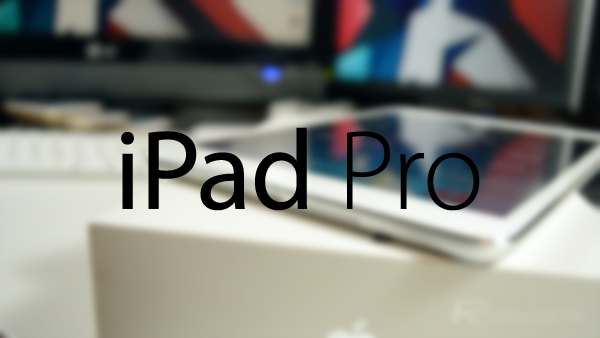 At a time when Apple is quite happy to remove ports from the MacBook, it does seem a strange move, but since the new notebook includes a revamped trackpad and a keyboard, the rationale behind the second Lightning / USB-C port for the iPad Pro could be to facilitate a wireless keyboard and mouse.

I don’t know about you, but the notion of Apple selling the idea of an iPad that sits like a Microsoft Surface does not seem quite real, and would surely go against everything the company has done with optimizing the touch-screen interface. But while the iPad Pro probably wouldn’t have seen the light of day under the late Steve Jobs, Tim Cook’s Apple seems more inclined to Think Different(ly), and since this persistent rumor will not be shaken off, we’re definitely keen to see where this one is headed. 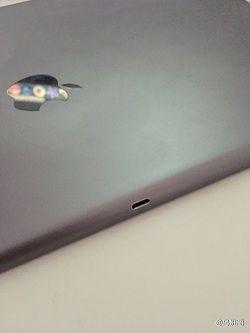 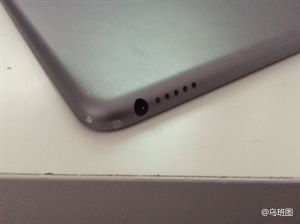 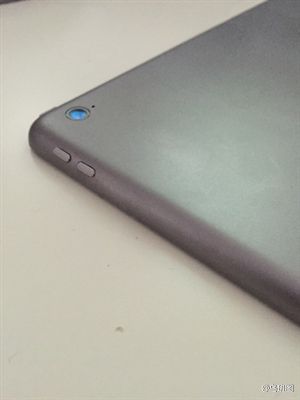 The last we heard, the iPad Pro would be produced around September, with a view to an end user release later on in the fall, when Apple usually announces changes to the iPad line-up.

Do you think the iPad Pro could be the missing piece of the Apple jigsaw, if indeed there is one?