With the Apple Watch now a real thing, all the rumors seem to be about the iPad Air Plus that everyone wants so desperately to exist. New rumors appear at an alarming rate as far as the larger iPad is concerned, but KGI Securities analyst Ming-Chi Kuo has something a little different to share – it’s still about the iPad Air Plus, but it’s at least something out of the ordinary.

Speaking of Apple’s much touted 12.9-inch iPad, Kuo says that his firm believes that Apple will break the habit of a lifetime and produce an in-house stylus for the device, claiming that the tablet’s larger screen will make it more suitable for professionals who need a stylus for a range of uses. Apple – or more specifically Steve Jobs – famously denounced the stylus at its original iPhone keynote back in 2007, but as time moves on, and indeed Apple does the same, a stylus for the new iPad may be a real possibility. 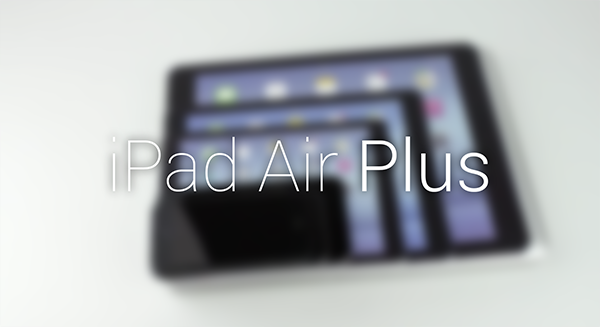 Importantly though, Kuo says that the stylus’ high cost will prevent it from being bundled with the new iPad Air Plus, meaning those wanting one will have to order it separately.

“We don’t think all users will need a stylus initially. Coupled with its unfavorable cost structure, high selling prices may turn consumers off if the 12.9-inch iPad is always bundled with it. We therefore expect the stylus to be an optional accessory before sufficient user feedback is received.”

The high cost will make the stylus more than a simple pen for scribbling on the screen. Lightning connector-powered charging and even talk of a gyroscope being included in a future model means that this stylus will be all singing, all dancing if and when it goes to market. Kuo expects that to be towards the second or third quarter of the year – the same timescale being thrown around for the iPad Air Plus itself. 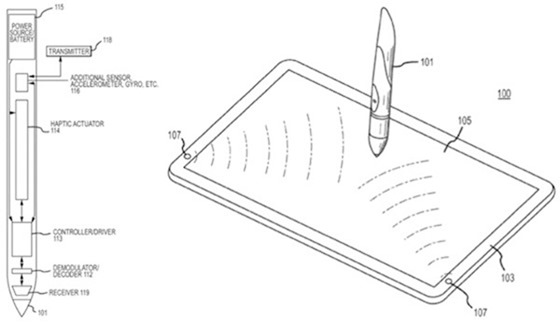 Apple has submitted patent applications for a stylus or two over the years, though that means nothing when it comes to real, shipping products of course. We wouldn’t be surprised to see a stylus with an Apple logo on it, but the iPad Air Plus needs to arrive first.

And that’s by no means certain.