iOS Sync For Google Apps Announced, Here Are The Details

Via its official Google for Work Blogspot page, Google has announced a new feature for iPhone and iPad users by the name of iOS Sync for Google Apps. As the name implies, the feature will serve as an all-in-one management tool for Apple devices, and will be baked into Google Drive and Gmail. It will essentially operate as the Apple-based alternative to the Android device management tool, and full details can be seen right after the fold.

iOS Sync will offer a broad range of security-specific features to iPhone and iPad users. As per the release notes, which, strangely, are not accompanied by an actual release at this point in time, iOS Sync will include a feature permitting users to “set a policy that prompts employees to enroll their device when they log into Google Apps such as Google Drive and Gmail.” 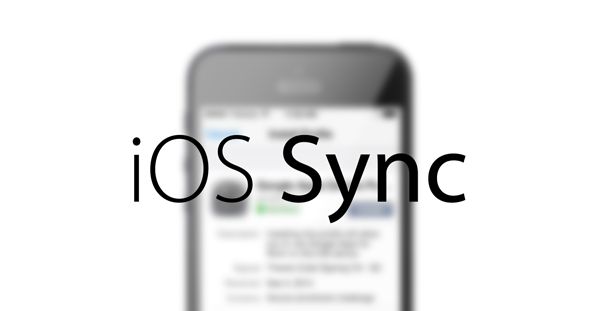 In the official blog post, Google notes that iOS Sync will be compatible with folks running on iOS 7 and the latest iOS 8, although as aforementioned, the service is not available at this moment in time.

It is rather strange that Google should make such an announcement without releasing the product right away. By and large, the Big G tends only to make app announcements that coincide with release, but in this case, iOS Sync will arrive at some point next week. 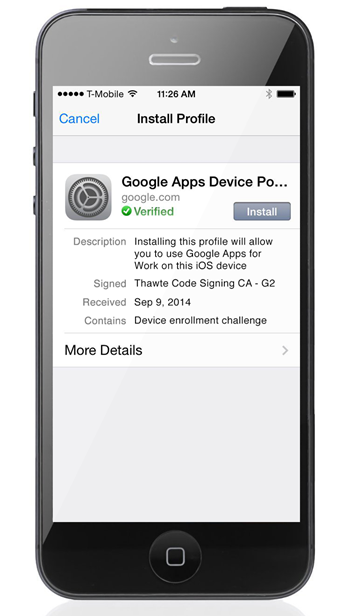 With iOS 8 set to roll out to the public over the next few days, it’s likely to be a busy week apps-wise, and you can be certain that all of the major updates to the biggest apps and utilities on iOS will be covered here at Redmond Pie, so stay tuned!

Oh, and we’ll also give you the heads up when iOS Sync does take its bow on our iPhones and iPads.