Apple reinvented the official App Store with the release of iOS 11. As well as a new visual design which makes the App Store look slicker and much more pleasing to the eye, the company also changed how information and apps are presented to the user with the aim being to make the App Store more engaging and to make content more discoverable.

Now, as part of that continued development of the App Store, Apple has added a new “This Weekend Only” featured section which offers users new ways to save money, and acts as a replacement for the previous and now-defunct free “App of the week” initiative. 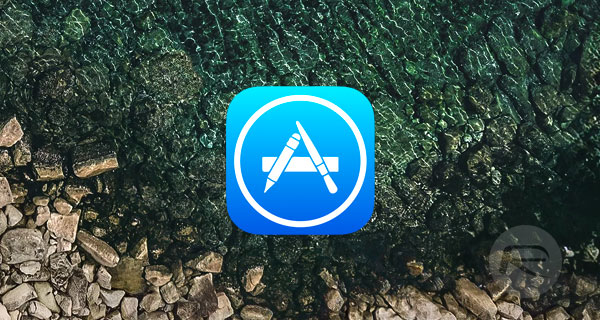 The brand new “This Weekend Only” section is one of Apple’s latest introductions to the App Store experience which is designed to feature specific content that Apple wants to promote and push in front of the eyes of device owners. Typically speaking, Apple has featured new or interesting applications from big developers or which make use of new Apple technologies, such as ARKit. The company also makes a fairly big deal of apps which fall into a specific niche or offer functionality relating to a specific event which is happening at the time, such as big music festivals or large sporting events.

Those featured slots are generally just to push apps in front of user’s eyes or to promote the fact that the app is free for that week. However, this new feature is slightly different in the sense that each featured app will offer an exclusive promotion for that weekend only, offering actual discounts inside of the app itself, such as money off hotel stays, or discounted food delivery and shopping. The promotions will go live each Thursday with Apple suggesting that users “head to the Apps tab [of the App Store] each Thursday” to find the application with the promotion for that weekend. It will be marked with the “This Weekend Only” header. Any associated promotion will be valid through Thursday.

Under normal circumstances, Apple will be working with one single app for this promotion but has listed deals by five apps this weekend to kick off the new featured section. Those apps are HotelTonight, Glasses by Warby Parker, Under Armour, Chipotle, and Shoptiques, offering anything from discounts on hotel rooms to 15-percent off all orders over $100.