iOS 9.3.3 Has Already Been Jailbroken

Apple only released iOS 9.3.3 in its initial beta form a few hours ago, but already, the new release has been jailbroken by developer Luca Tedesco as indicated by a photo that he posted a little while ago.

Taking to Twitter to show off the jailbreak, Luca posted a photo of an iPod touch running the Cydia jailbreak store while also displaying the current version of iOS that, obviously, is iOS 9.3.3. 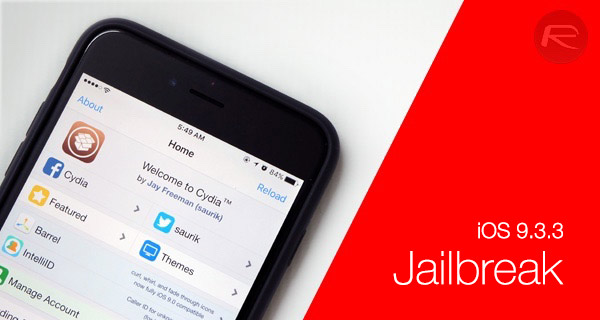 Luca has previously spoken about possessing a jailbreak for iOS 9.3, and has even demoed it on video, but has not released it to the public, and neither does he plan to. As of this moment, there is no way to jailbreak any version of iOS from iOS 9.2 and beyond, which makes this photo and Luca’s past claims particularly interesting to those who jailbreak.

Currently, anyone wishing to jailbreak can only do so as long as their hardware is running iOS 9.1 or earlier, which brings with it its own issues of instability and missing features. Keeping up with iOS releases is vital, but if you want to stay jailbroken, that is not always an option.

There is a respectable stack of new features on offer in the latest major update from Apple, though. The features aren’t the only reason you might want to consider updating, as iOS 9.3 and its followup releases bring with them bug fixes alongside numerous speed and security improvements. 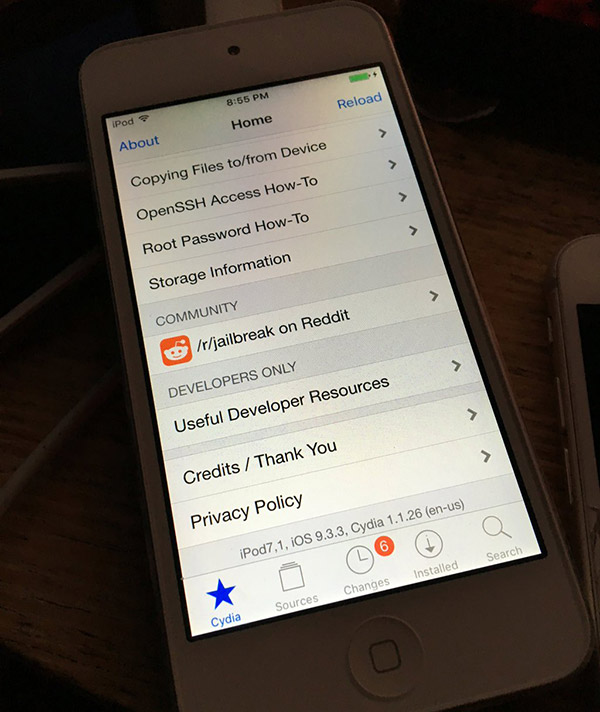 At this point, just like his iOS 9.3 jailbreak, it is not expected that Luca will make this iOS 9.3.3 beta jailbreak available to the public given his recent past and refusal to release a jailbreak that is so sorely wanted by many. We’re sure that Luca has his reasons for not wanting to either cash in or simply release the jailbreak for free to the public, but whatever those reasons, we doubt the jailbreak fanatics will agree with him, at least not en masse. But it is still good to know that iOS 9.3.3 is vulnerable and can be jailbroken.

The end result is still the same – if you’re going to jailbreak, make sure you don’t upgrade beyond iOS 9.1, let alone the freshest beta release available from the Apple Developer portal.