iOS 9.3.2 may be the latest version of Apple’s mobile platform to hit compatible public devices, but it looks as though it is introducing some rather concerning issues for a number of iPad owners. Multiple users have taken to social media and public forums to complain that iOS 9.3.2 is effectively bricking their 9.7-inch iPad Pro after an over-the-air update, forcing them to have to plug the device directly into iTunes which then introduces the possibility of a rather annoying boot loop.

It’s worth noting that not all 9.7-inch iPad Pro devices are suffering from this issue. A large number of those in circulation have been able to process through an over-the-air update to iOS 9.3.2 without any issue whatsoever. With that said, there’s more than enough device owners complaining on the problem via services like Twitter to actually suggest that this is a real widespread issue that Apple will need to acknowledge and address sooner rather than later. Those affected are stating that they are being presented with an ‘Error 56’ message, and being prompted to connect to iTunes to solve the problem. 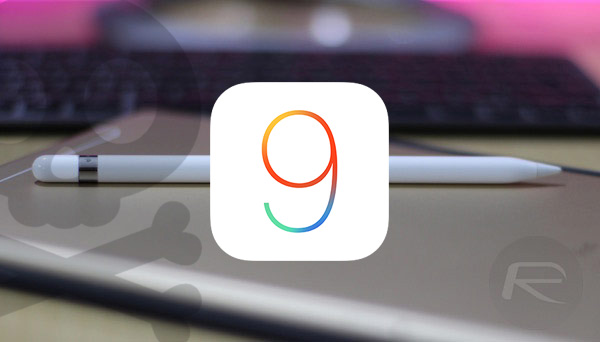 The issue wouldn’t be as terrible as it first appears if connecting to iTunes and actually restoring the firmware solved the issue. However, like we have previously found out when Error 56 is concerned, attempting a restore generally means that the device will get stuck in a boot loop and render itself entirely unusable as it continues to process through an annoying boot loop. Apple actually has an existing support page for Error 56, claiming that users should “check for hardware issues”.

The official Apple advice on the matter is to run through a number of steps. First of all, users are asked to make sure that the latest version of iTunes is installed on the connected machine. At the time of writing, the latest iTunes offering is version 12.4. Affected users are then asked to determine if any third-party security software could be causing the issue, before ruling out any issues with connectivity cables. If all of those things can be ruled out, and two or more failed restore attempts have been processed, then Apple finally recommends contacting Apple support directly for further clarity and assistance. Of course, this is actually no real help for those who are stuck with a bricked iPad Pro. 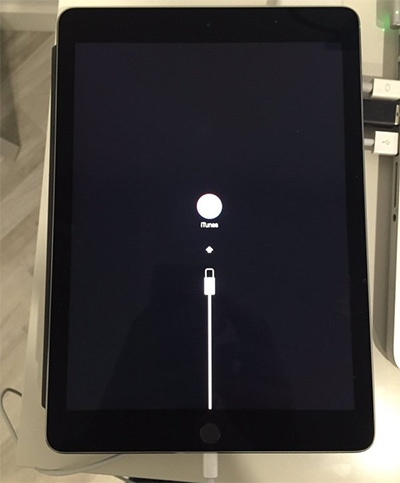 If the number of affected users continues to rise, and those users continue to sound off about the problem in public forums, then it’s likely that we will see an official acknowledgement from Apple very soon.