If you use Google Calendar or Microsoft Exchange as your scheduling service of choice and have been trying to make it work with iOS 8 you may have noticed one particular irritating bug that befell people who don’t live in the a part of the world that observes GMT. So that’s the vast majority of you.

What plenty of people have been experiencing is a bug that saw calendar events synced across devices in GMT, regardless of which time zone they happen to be in at the time. That makes scheduling a bit of a nightmare and can lead to all sorts of untold confusion. Interestingly, the recently released iOS 8.1.3 download hasn’t done any wonders to resolve this issue either. 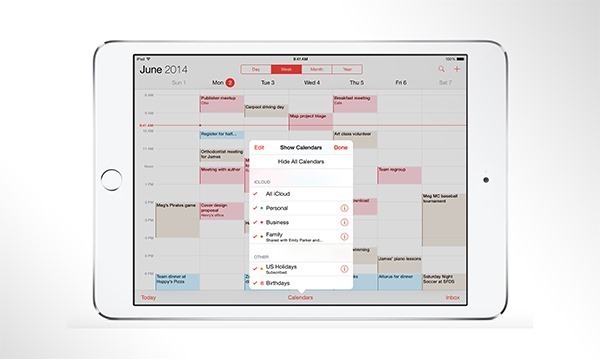 That’s because with users of Google Calendar now starting to see syncing behave the way they would expect based on their time zone, the change hasn’t come about as the result of an iOS software update but instead appears to have been something done on Google’s back-end. The lack of any software update pretty much rules Apple out as the fixer, leaving Google as the only other party involved. 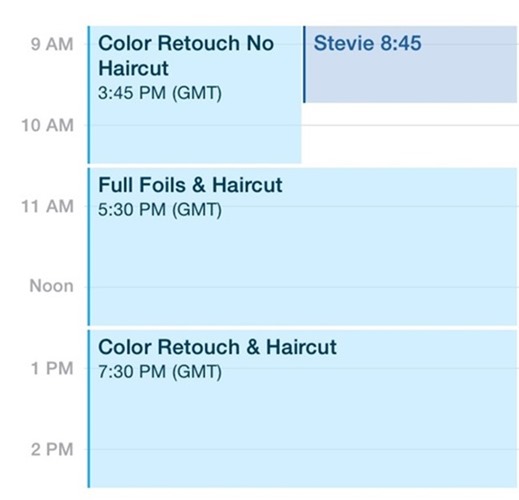 What that also means is that anyone with the same time zone bug that uses, say, Exchange to sync their calendars may still be experiencing the time zone problem. Thankfully though, Apple does appear to be addressing the issue on its end in the latest iOS 8.2 beta download so when that update goes public in the next few weeks we should see the end of this bug for once and for all.

Then Apple just need to sort out all of the other bugs still hanging around despite plenty of iOS 8 updates already having arrived.