The latest iOS 8 issue to catch everyone’s attention is the ‘GMT Bug’ in Calendar app which seems to be messing up time zones of synced calendar events, where said events added by users are often springing up with a secondary time zone. More on this news, right after the jump.

Discovered by Forbes in the Apple Support Communities, the thread hosting the perils of users experiencing this frustrating issue has been around for over four months, with nearly 600 replies and 220,000 views. 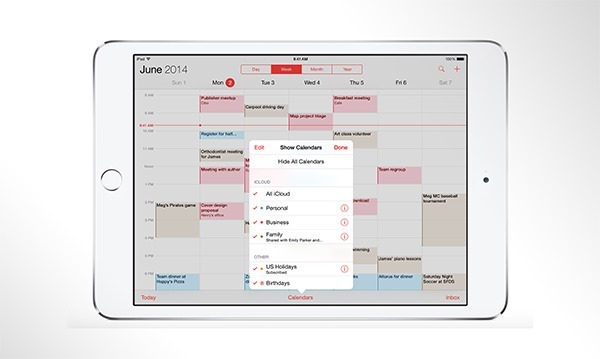 Aptly dubbed the ‘GMT Bug,’ this annoying little glitch is big on trouble. How? As a user creates an appointment or event on an iPhone or iPad, the device will automatically obtain the time zone settings of the clock on the server where the user’s account is currently residing. In most cases, the appointments are being moved to the GMT time zone. This is a pretty serious issue for business owners and office goers, and is forcing people to move onto third-party calendar apps.

Apparently, the most issues being reported are coming in for appointments originating from Google or Microsoft Exchange accounts which have been linked to the native Calendar app in iOS. If it helps, the time for the events set does remain correct for the user so it is unlikely that it would be missed. However, the trouble arises when the user decides to edit the entry with no knowledge of the time belonging to a different zone. This right there is the serious concern. 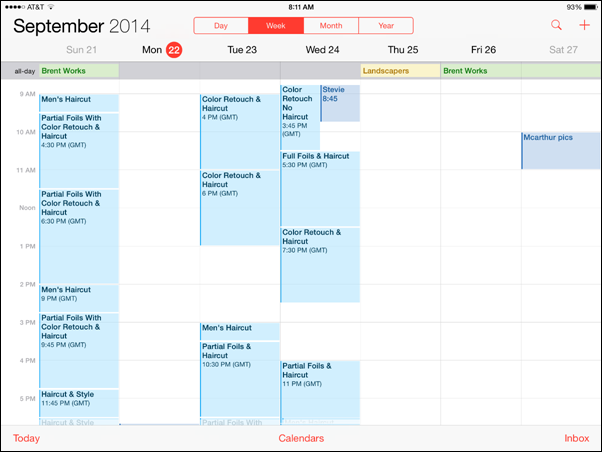 Some users received a response from Apple Support representatives saying, “This is expected behavior with iOS 8”, which is of course ludicrous, but four months later, the Cupertino giant has acknowledged the issue and has said that it is working on a fix. There’s a high chance that iOS 8.1.3 would be that fix, but who knows.

iOS 8 is the biggest (literally) release of Apple’s mobile OS ever with an ecosystem which has been slightly opened up for third-party integration. However, the release has also been one of the buggiest in Apple’s history, bringing in issues ranging from broken Wi-Fi, Bluetooth, battery drain, more, and compelling the company to release a rush of updates in a span of over three to four months.

Do let us know if you have encountered the ‘GMT Bug’ on your iOS device at any point. Sound off in the comments section below.