Apple’s continued testing of a couple of different versions of iOS is not the norm, but then again it’s not unheard of either. As developers are testing their fourth beta release of iOS 8.2, some people are currently putting the smaller iOS 8.1.3 release through its paces, with a new beta release of the latter having just been made available.

While the usual route for iOS betas sees them sit on Apple’s online developer portal waiting to be downloaded, it seems that iOS 8.1.3 is being tested by the company’s own retail employees, with the maintenance release receiving largely under the hood bug fixes rather than brand new features that developers need to get their hands on. The move to allowing retail teams to test beta software is something that the OS X development team is familiar with, but this is the first time an iOS beta has been available via such channels. 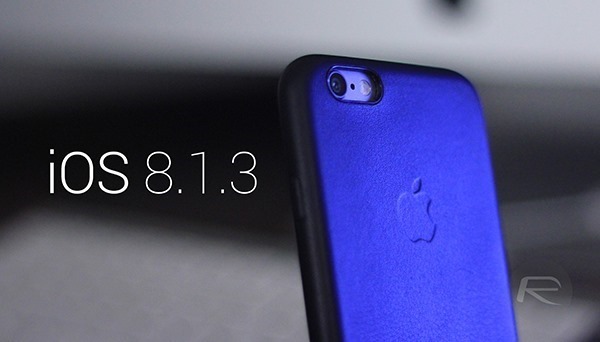 Offering much needed bug fixes, iOS 8.1.3 is expected to arrive for the public within a matter of days now, but the more interesting iOS 8.2 is further off a public outing. Set to usher in important Apple Watch additions, iOS 8.2 will be a bigger update than the iOS 8.1.3 that will come before it. Further, many websites are reporting that iOS 8.3 is already showing in their visitor statistics, something that has been mentioned before. Reports also have iOS 9 starting to show up in traffic logs, though that is obviously a long, long way off being available to anyone outside of Apple’s Cupertino headquarters and will likely ship alongside new iPhone hardware this September.

It’s true that the bug fixes in iOS 8.1.3 may not be the sexy update that people tend to look forward to, but with plenty of iOS 8 oddities still to be ironed out, we’re more than happy to take a bug fix in lieu of a new build with more features, but equally more bugs to go along with them. 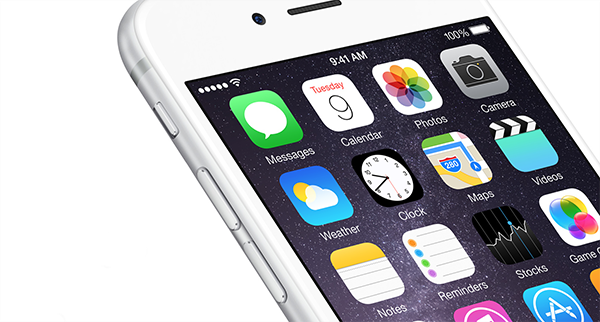 It was previously reported that the iOS 8.1.3 update was scheduled for release this week, but we’re taking a wild guess that Apple wants to test the release further before it pushes it out for the general public to consume.

We’ll keep our readers posted when the release actually bears fruit in the coming days, or weeks, depending on how our luck stands.