The announcement and subsequent release of iOS 9 from Apple is inevitable this year, and it looks like the OS is not only being baked as we speak, but the recipe is being tested, and hints about its existence are popping up online. For further details on this development, head on after the jump.

With fans likely to see iOS 9 at WWDC 2015, the OS is – at the time of writing – in its testing phase, with a few devices popping up in Web logs running Apple’s unannounced mobile firmware. 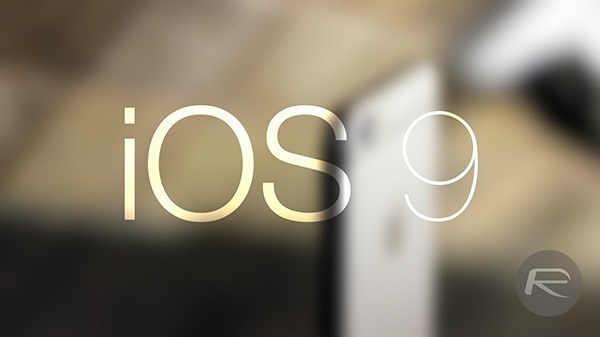 The first ever site to come across visits from devices running iOS 9 is LetemSvetemApplem, and while the number of hits from the Cupertino’s upcoming mobile firmware is barely negligible, but the fact can’t be ignored that iOS 9 exists, and it’s out in the wild.

Going by this data, this leaves us to believe that only two months after rolling out iOS 8 to consumers in September, the Cupertino company was busy testing iOS 9 on a small number of devices, deploying it on more employee handsets (or maybe tablets) in the last month or so. 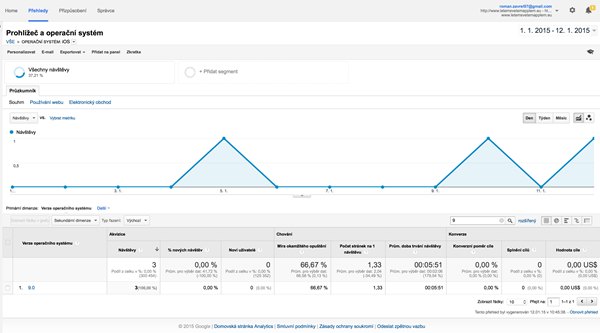 iOS 9 is expected to be released with the anticipated iPhone 6s and 6s Plus devices somewhere in September, but fans have already had a go at the various features that Apple should be looking to pack into the new OS including some truly simple but effective ones. One such take on iOS 9 from Ralph Theodory – a tech enthusiast – showcases an array of improvements and additional features Apple could learn from.

So for now, iPhone and iPad users have around six months till they get a peek at iOS 9, followed by a further three more months till the actual release, which will be accompanied by new iPhones.

We’ll be back with more news and details pertaining to iOS 9 whenever we come across it, till then, we’ll keep an eye on out for more traces of Apple’s next big release of iOS.