If you cast your minds back, you may remember Apple adding a little feature to iTunes 11 allowing you to scan your iTunes cards using the camera on the front of your Mac’s camera. Now, the exact same feature is coming to iOS 7, and although it’s not new in a sense that barcode and QR reading apps have been around for a good while now, the fact that it’s baked into the operating system means that developers can also make use of it, should they wish to.

With Passbook, Apple is quite clearly trying to push consumers in the digital direction, but no matter how frequently we use our smartphones to pay for goods on-the-fly, there is always, to some degree, going to be a market for the traditional gift cards and vouchers. 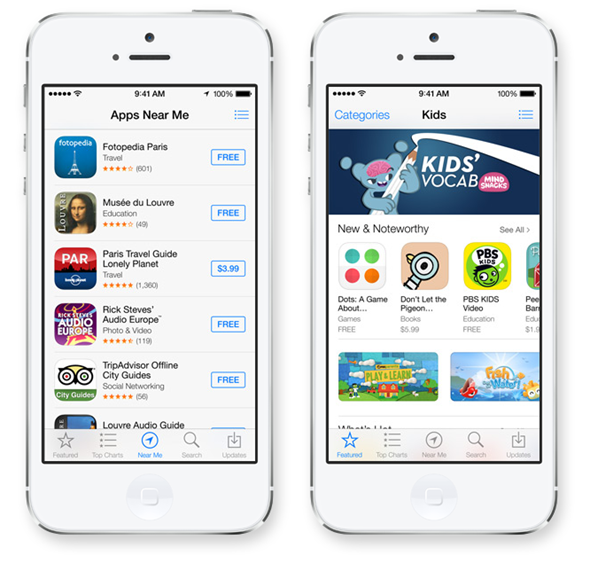 With the scanning feature having hit the computing world, it was never going to be too long before iOS devices saw a similar implementation, and so it has proved. Scratching the panels to reveal codes, then typing them into the App Store to retrieve the credit, is not only a pretty cumbersome experience, but so 2010s, and I would imagine this effective time-saving feature will be used by scores of App Store fans once it launches along with iOS 7 this Fall.

Of course, with App Store credit easily obtainable online, not so many folk head on down to their local stores and pick up a physical card; a process which effectually defeats the purpose of having everything right there and just a click away. With that said, processing that card and adding it to an iTunes account will be much easier thanks to iOS 7, and those affected by this new feature will surely be stoked by its existence. 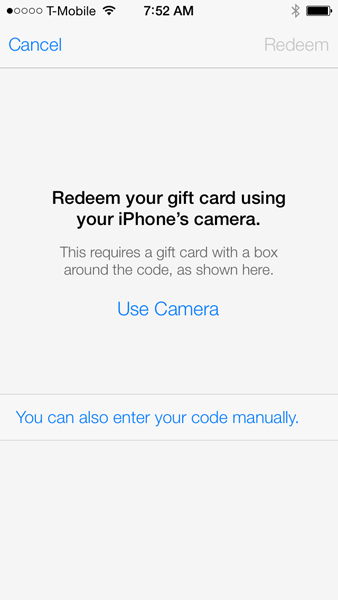 Such is the radical nature of the changes to iOS 7, that some may still yet to have been revealed, and during the course of this weekend, we’ll surely bump into one or two more little hidden gems that have manages to slip through the net hitherto.

We’ll be sure to let you know of any further revelations pertaining to the brand new iOS 7 firmware, so make sure you stay tuned to our coverage here at Redmond Pie!