Apple has now made iOS 16.2 available to the public which means that the developer and public beta program have now come to an end. But should you install the update if you’re at all concerned about battery life?

That’s the question that YouTuber iAppleBytes was asking himself before he set out on answering it himself. 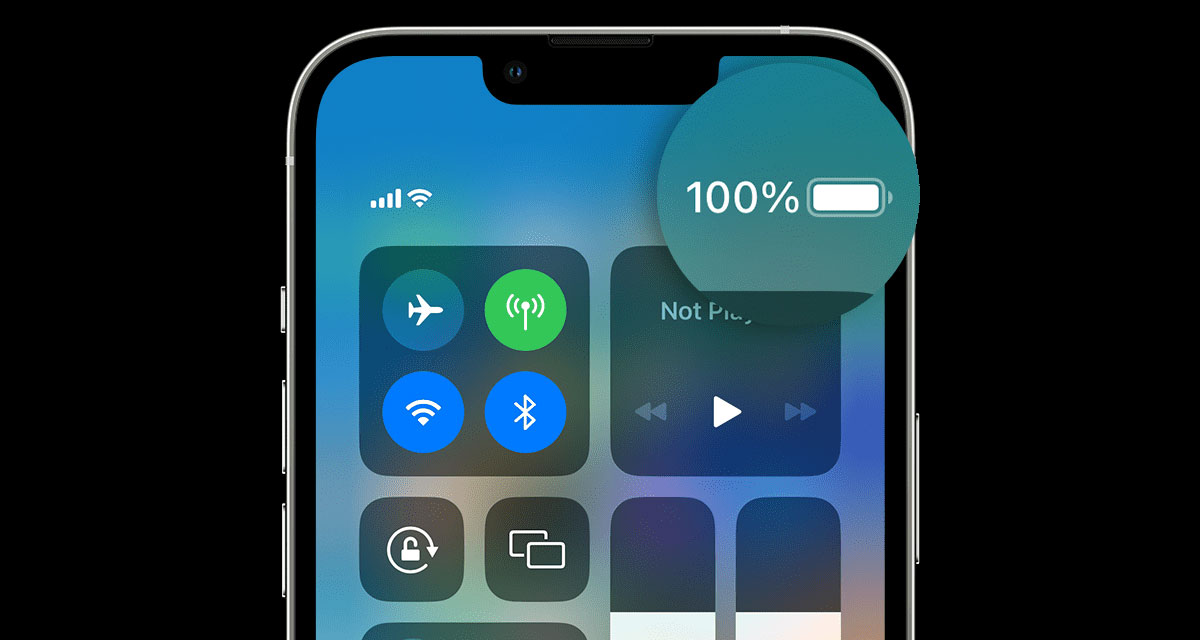 The result is a YouTube video that not only puts iOS 16.2 through the battery tests, but also tests the update on a number of devices so that you can make a decision based on the iPhone that you have in your pocket.

The tests were run on just about everything from the iPhone 8 through to the more recent iPhone 13 with all of the results plotted on a graph. The YouTube video also compares the results with other versions of iOS so we can get a feel for what these releases do to an iPhone’s battery.

Each test involved waiting 24 hours for the iPhone to settle down after the update, and before the test was run the devices were set to 25% display brightness, auto brightness was disabled, and all devices were configured to use the same settings. All of the iPhones were connected to the same WiFi access point, too.

We won’t spoil the results for you so be sure to check out that video to get the full rundown of things. But it’s fair to say that the results were a little bit all over the place this time.