Apple’s upcoming iOS 16.2 update will bring with it new widgets for sleep and medications, according to a new report. The iOS 16.2 beta is now in the hands of beta testers and is expected to be released to the public within the next few weeks.

While Apple began offering Lock Screen widgets as part of the iOS 16 update in September, the company is set to add a new sleep one with iOS 16.2, reports 9to5Mac. 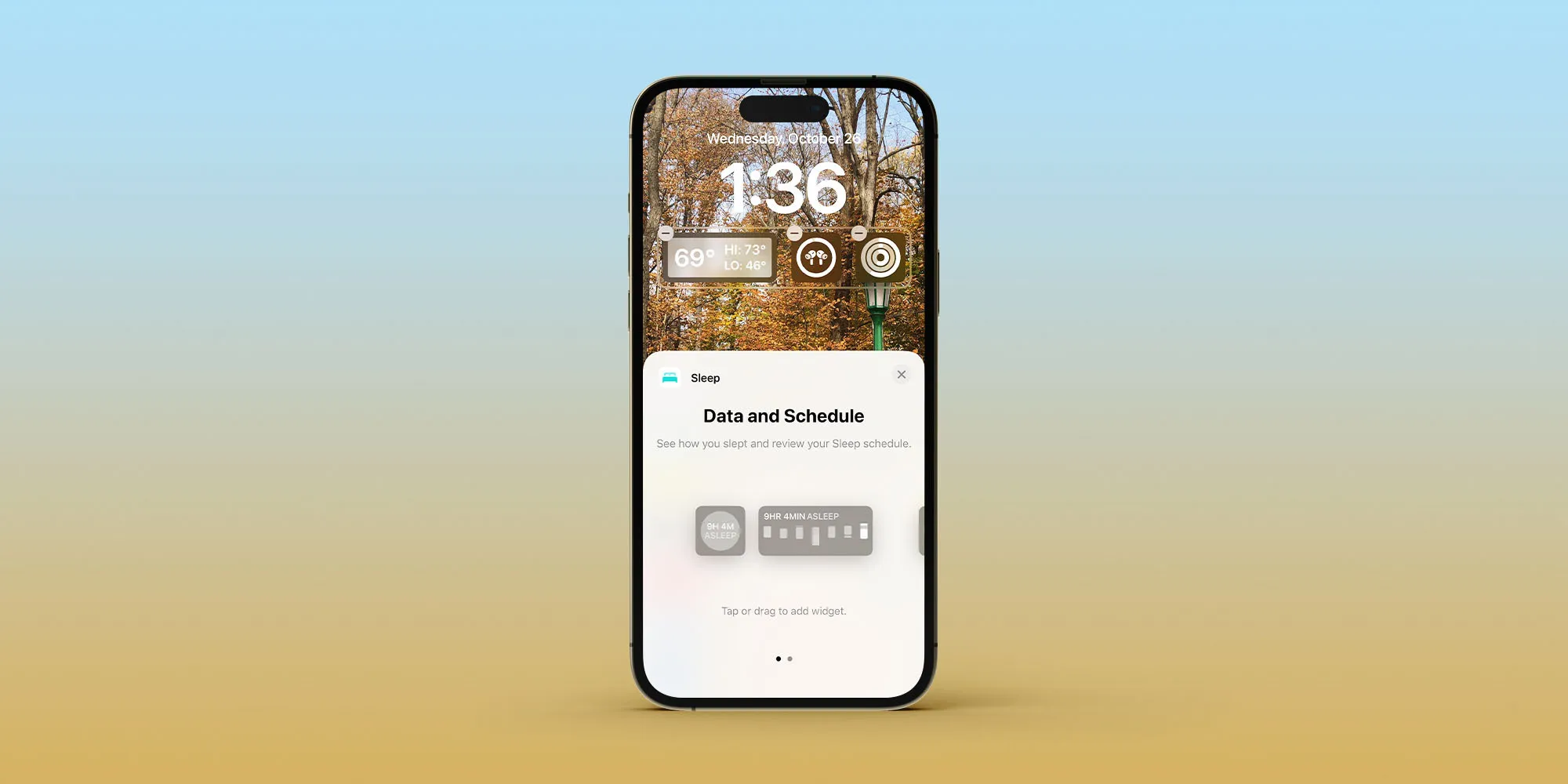 The widget will be available in multiple sizes and offer information like how much sleep a person has been able to get as well as more in-depth look at the night before.

The same report notes that code relating to an unconfirmed medication widget has also been found. It hasn’t been confirmed what kind of widget we’re dealing with, either. It’s possible this could just be a Home Screen widget, but it could also be a Lock Screen widget, too. If we’re really lucky, it’ll be both.

Lock Screen widgets can of course be used with the iPhone 14 Pro and iPhone 14 Pro Max’s Always-On Display, but they will also work on other iPhones as well. You’ll just need to tap the screen to see them.

We’re still at the first beta stage for iOS 16.2, but we can likely expect that medications widget to appear in a future beta release.