According to reports, Apple’s newly-released iOS 16.1 beta 2 update appears to fix an issue with GPS connectivity that was introduced by the previous beta 1 release.

The new update, which is now in the hands of both developers and those on the public beta program, brings with it a fix that caused iPhone 14 Pro and iPhone 14 Pro Max handsets to incorrectly report location data when using GPS. 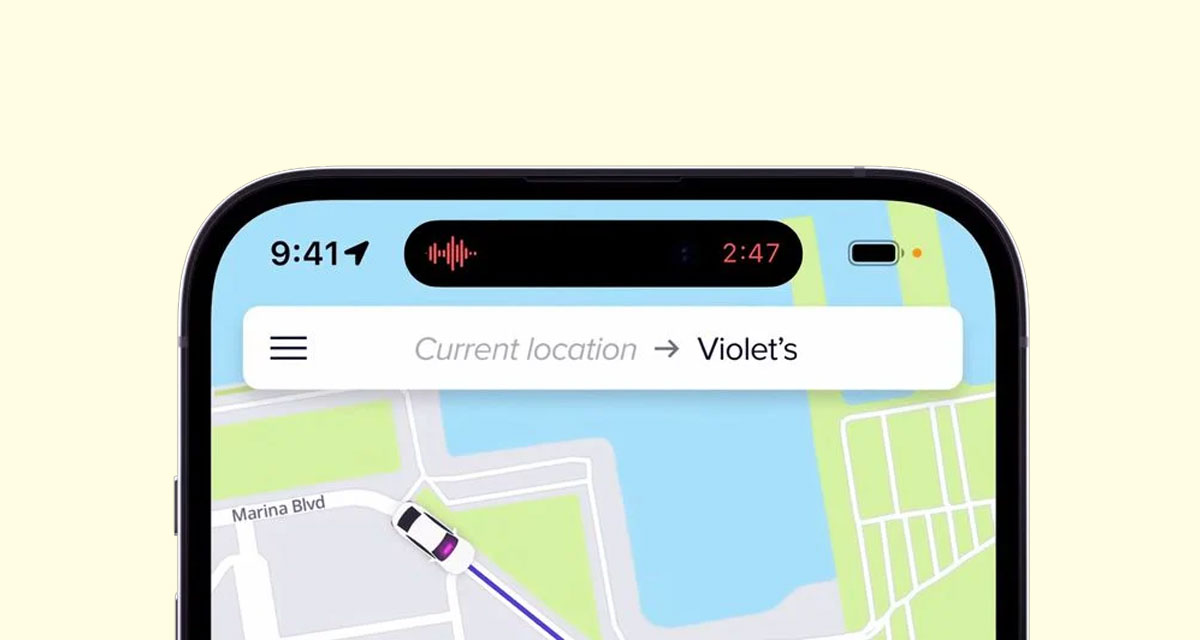 MacRumors reports that those who previously suffered from the GPS problem should now update to the second beta to get things back where they should be.

It’s thought that the iPhone 14 Pro and iPhone 14 Pro Max models were the ones affected because they use new GPS technology compared to the non-Pro model as well as older iPhones.

iPhone 14 Pro models feature dual-frequency GPS support. This means the iPhones can receive signals from GPS satellites operating on both the legacy L1 frequency and the higher-power L5 frequency, which can better travel through obstacles like buildings and trees. A combination of the two signals should lead to improved location accuracy in mapping apps and other apps that rely on location. 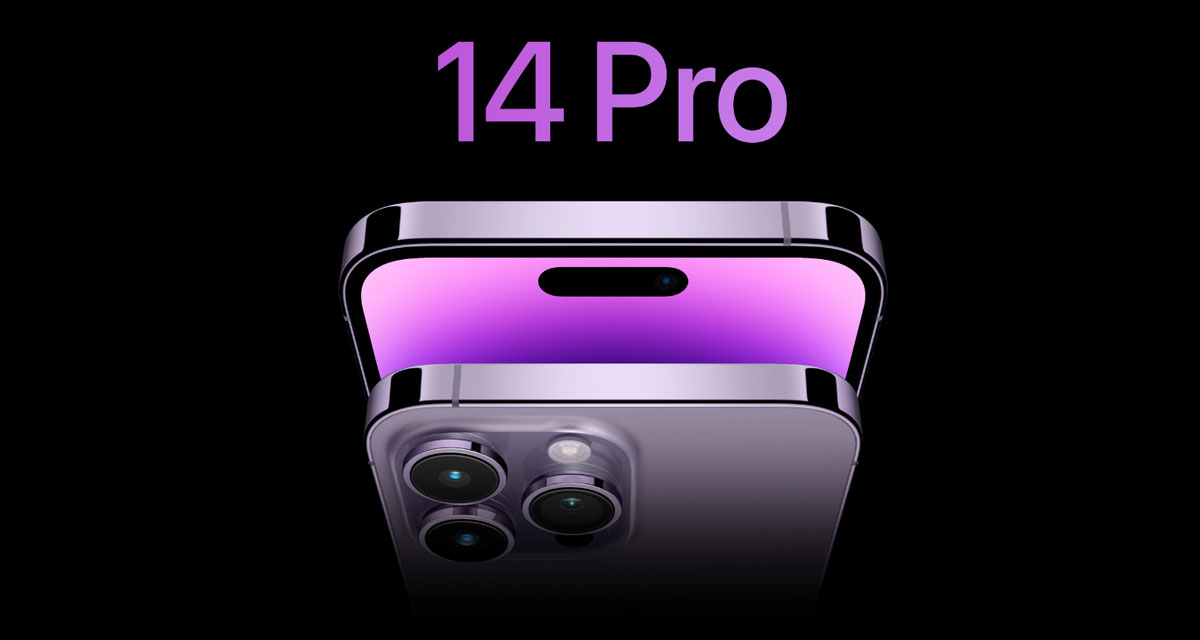 It isn’t clear whether the issue was specifically related to that new dual-frequency feature, but it seems likely given the fact this GPS bug only affected those two iPhones.

Apple is set to release iOS 16.1 to the public later this year, bringing Live Activities and other features to the iPhone lineup for the first time.