Looking for the iOS 15 RC and iPadOS 15 RC download release date for iPhone and iPad devices? Here’s when we expect Apple to release both updates to developers and those on the public beta program.

It’s been months since Apple first began the developer and public beta program for iOS 15 and iPadOS 15 and the end is in sight. 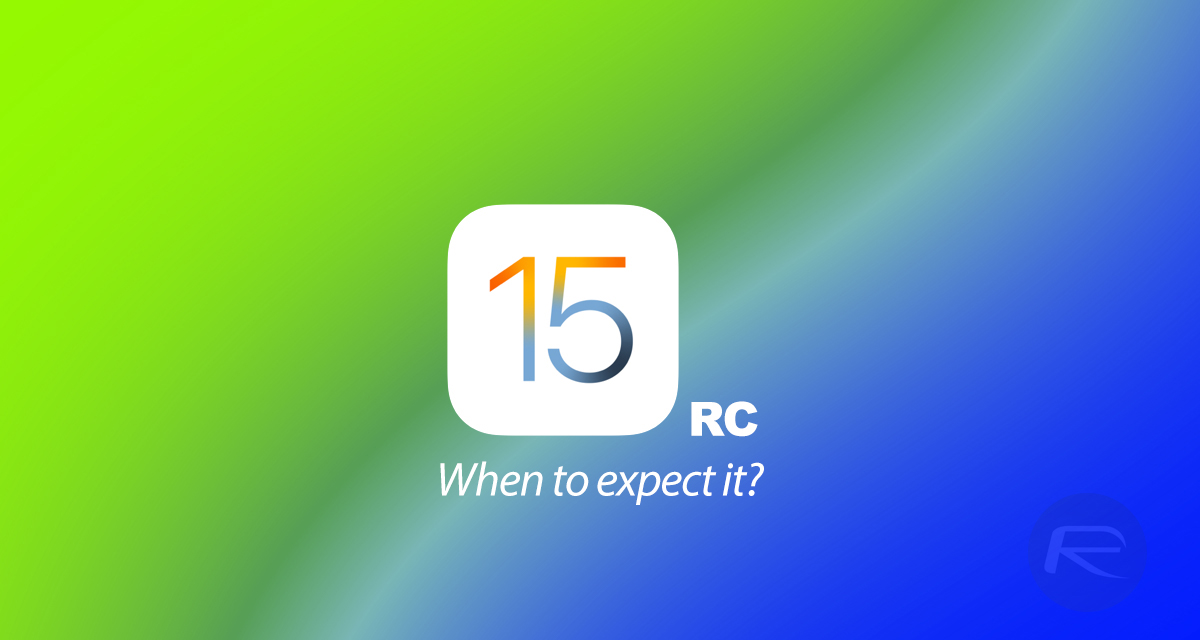 Apple is likely to make both updates available to everyone around the world within a week or two, but before that can happen, we need a Release Candidate. And that’s probably now less than a day away.

Release Candidate updates are the version that Apple intends to release to the world, but wants to make sure isn’t riddled with any new bugs before it does so. It’s a good idea and one that isn’t Apple’s — other developers do it and have been doing it for years.

So when will Apple release the iOS 15 and iPadOS 15 Release Candidate? If we had to guess, we’d say tomorrow. That’s Tuesday, September 14 around 12pm Pacific Time.

That’s around the time Apple’s iPhone 13 and Apple Watch Series 7 event will be drawing to a close. And while many of us will be looking at iPhones and Apple Watches, the arrival of the new release candidates will be taking place.

There’s nothing else we can do now but wait.