iOS 14 jailbreak via Checkra1n has already been shown off by developers. Here are the details on this.

One of the checkra1n jailbreak development team – Dany Lisiansky – has taken to Twitter to share the progress of checkra1n running on Apple’s iOS 14 beta 1. iOS 14 beta 1 has been with us for less than 48-hours and it already looks as though the cat and mouse game is back on between Apple and jailbreakers. 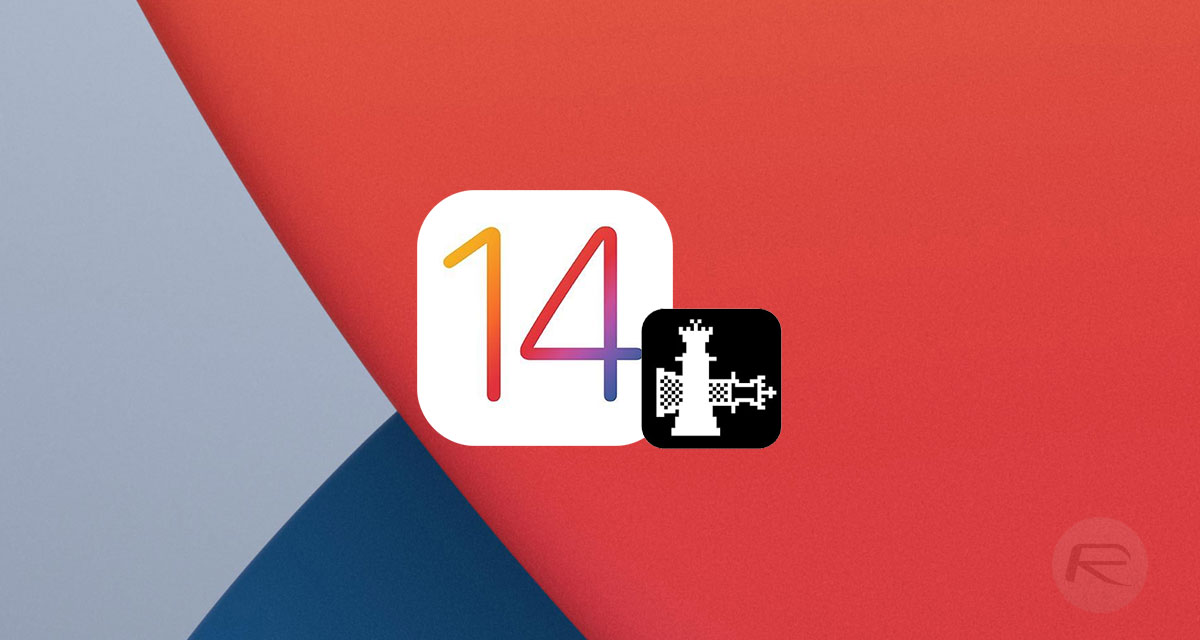 As a quick recap, Apple presented a virtual WWDC earlier in the week, with the opening keynote streamed online. Shortly after that keynote announcement, Apple then released iOS 14 beta 1 to registered developers. Now, less than 48-hours later, it seems that it has already been jailbroken.

Whenever Apple starts the process of testing and iterating on a new major version of iOS there is a fear that the security is going to be enhanced and that jailbreaking will be hindered by the release.

Obviously, the holy grail is that there is a functional jailbreak on day one of the first releases but that has rarely happened in the last few days. This latest tweet from checkra1n team member Dany Lisiansky at least provides some hope that it could potentially happen with iOS 14 when release date comes around later this year.

The tweet was also accompanied by a screenshot showing a device running iOS 14 beta 1 with a folder called “Other” that contains the Checkra1n and Cydia apps. The “powered by #checkm8” part of the tweet is also extremely important to note.

Just like the good ol’ days.. it’s good to be back on track 😉

There is still work to be done so please bare with us and be patient, the eta is as always wen.

Brought to you by the @checkra1n team, powered by #checkm8. pic.twitter.com/0uulJS5u0D

The checkm8 exploit exists at a hardware level, which means that Apple cannot patch the checkra1n jailbreak with any new software update. It simply means that the checkra1n team needs to monitor each new release that comes along from Apple to ensure that work on the jailbreak is kept up to date with any internal iOS 14 changes.