We don’t know what this particular update has to offer because Apple doesn’t share details for AirPods updates. But there are absolutely some bugs that we hope this update addresses.

Users have reported issues with active noise cancellation as well as strange crackling sounds when the AirPods Pro are in use. Many people received replacement AirPods Pro to fix the latter, but it’s thought the issue could be resolved with a software update.

We’re hopeful that this update adds the spatial audio support that was announced during the iOS 14 announcement this past Monday, but again, it’s difficult to know whether that’s the case. I

t’s also impossible to update your AirPods Pro to the new firmware release manually – AirPods and AirPods Pro automatically install these updates themselves when they are in their case and charging. 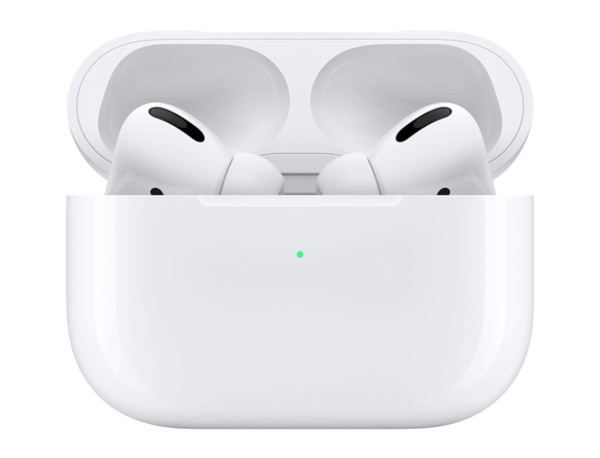 You can check which version of the firmware your AirPods Pro are running by following these steps with the AirPods Pro active and connected to your iPhone or iPad.

If you’ve received the update and notice any changes, particularly with issues that were previously affecting you, shout out in the comments. We’d love to know what went down.

AirPods owners have a lot to look forward to barring this update. Apple has a lot of improvements to offer for the AirPods and AirPods Pro, including Spatial Audio for the Pro, automatic device hand-over, as well as optimized battery charging.