iOS 13.3.1 Leaks Image Of Powebeats4 Earphones, Here’s What It Looks Like

it isn’t unknown of for new versions of iOS to accidentally leak new products and that’s exactly what has happened here. It’s been noted that the new iOS 13.3.1 release includes icons that show the unannounced Powerbeats4 earphones.

There were already clues to the existence of these earphones in the iOS 13.3 beta in December 2019, but this is the first time that we’ve seen them. 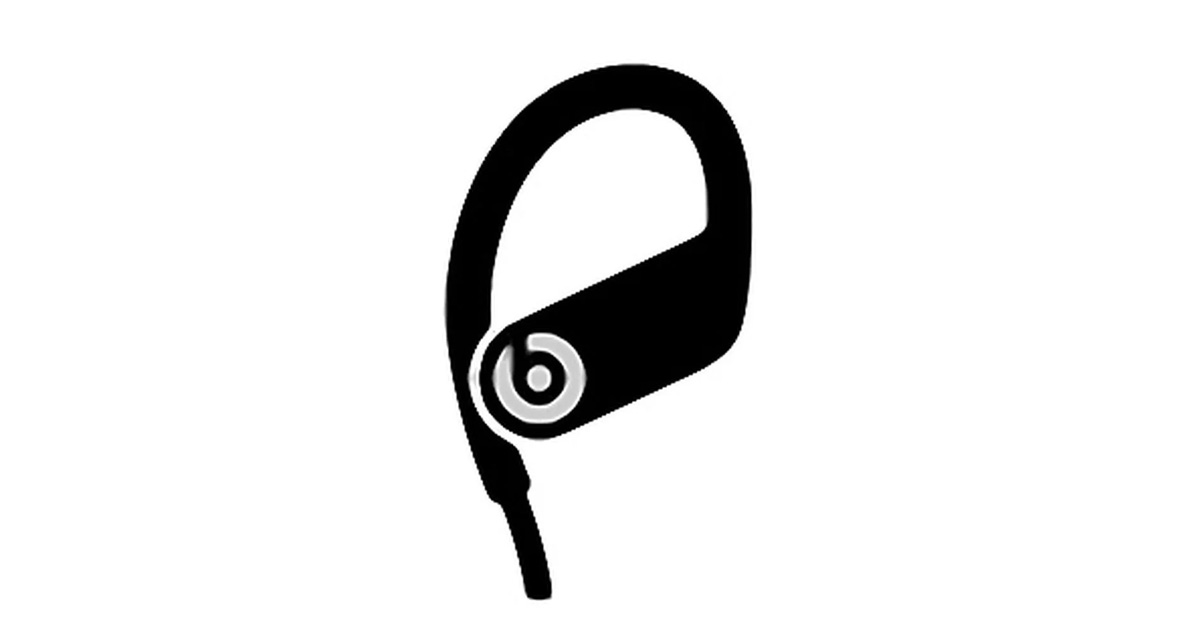 Based on these images it looks like Powerbeats4 will take the existing Powerbeats3 design and add a splash of Powerbeats Pro. They’re curved like the latter and use similar ear hooks as well. They won’t be wire-free, though. For that you’ll need to upgrade to Powerbeats Pro. And while these will be Bluetooth earphones, a cable will connect one earbud to the other.

It’s likely that the Powerbeats3 will offer the same features as other recent Apple and Beats wireless earphones, including the same H1 chip that allows for instant pairing as well as “Hey Siri.”

We don’t know how much the Powerbeats 4 will sell for or when they will be available to buy. But the smart money is on a price around the same $199.95 that the current Powerbeats 3 sit at.

The fact that the icons are now available in the most recent version of iOS would suggest that a release is relatively imminent, though.