iOS 13.2.2 Battery Life Drain: Is Your iPhone Or iPad Affected?

Is your iPhone or iPad affected by iOS 13.2.2 battery life drain many facing after the update? Whenever Apple releases a new version of iOS there will always be some people who have problems.

You just can’t push advanced software out to the number of iPhone owners around the globe without some having problems. 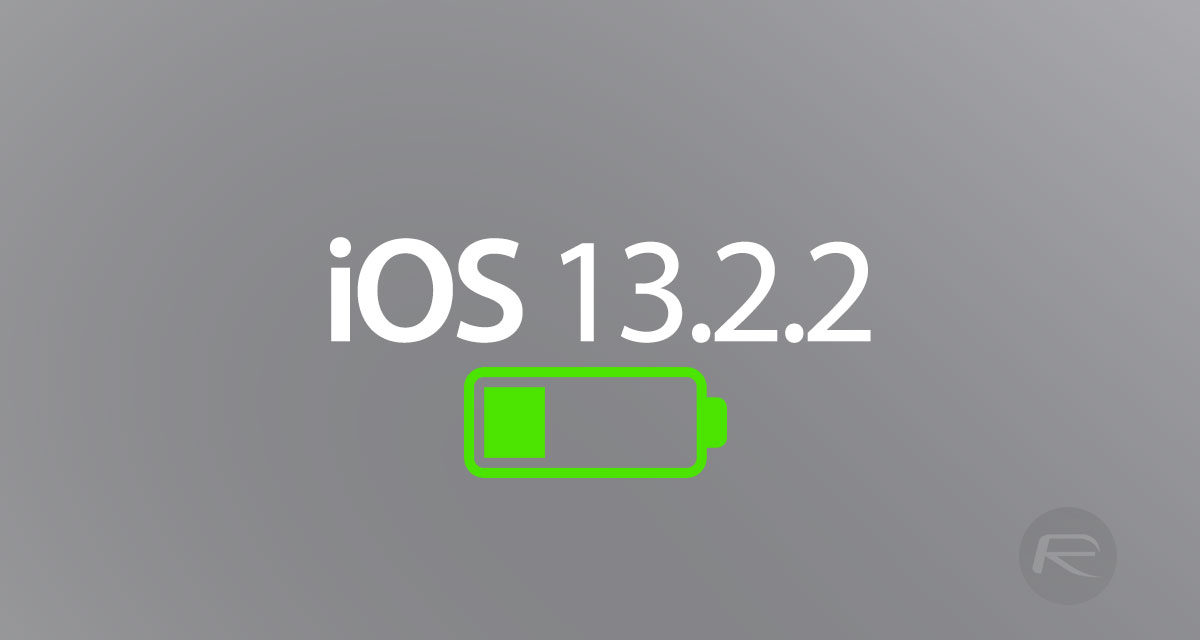 But when you see a lot of them having the same issue, you wonder; like the battery life issues with iOS 13.2.2.

Apple pushed iOS 13.2.2 out recently to address a widespread issue which saw apps unexpectedly and prematurely closed when running in the background. That made multitasking almost useless, so iOS 13.2.2 was well received. But no people have spent a few days with it we’re seeing reports of unusually poor battery life from multiple sources.

Those sources include Apple’s own support forums, Reddit, and social media. So as we saw more and more people having issues, we wondered, are you?

The comments section is wide open and we want to hear whether you’re seeing unusually short battery life on an iPhone or iPad running iOS 13.2.2 / iPadOS 13.2.2? We’d like to know just how your batter is behaving and which device you’re using. 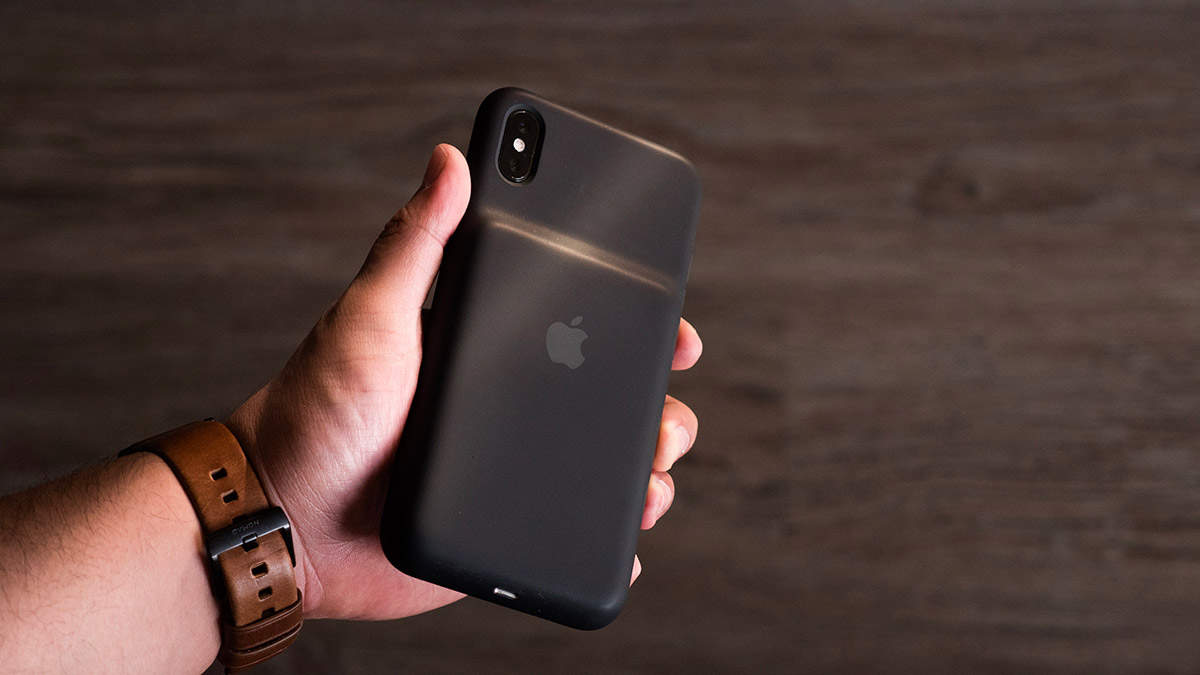 We also want to hear if you’re absolutely fine post-update, too. With these kinds of things you tend to hear from the people who are impacted, but not those who aren’t. That undoubtedly skews how big issues appear to be so make sure you let us know!