When iOS 13.2 was released, it brought with it bug fixes for Mail and iCloud while also adding support for things like the new AirPods Pro and Deep Fusion on iPhone 11 and iPhone 11 Pro. A new round of emojis were also added in the update. 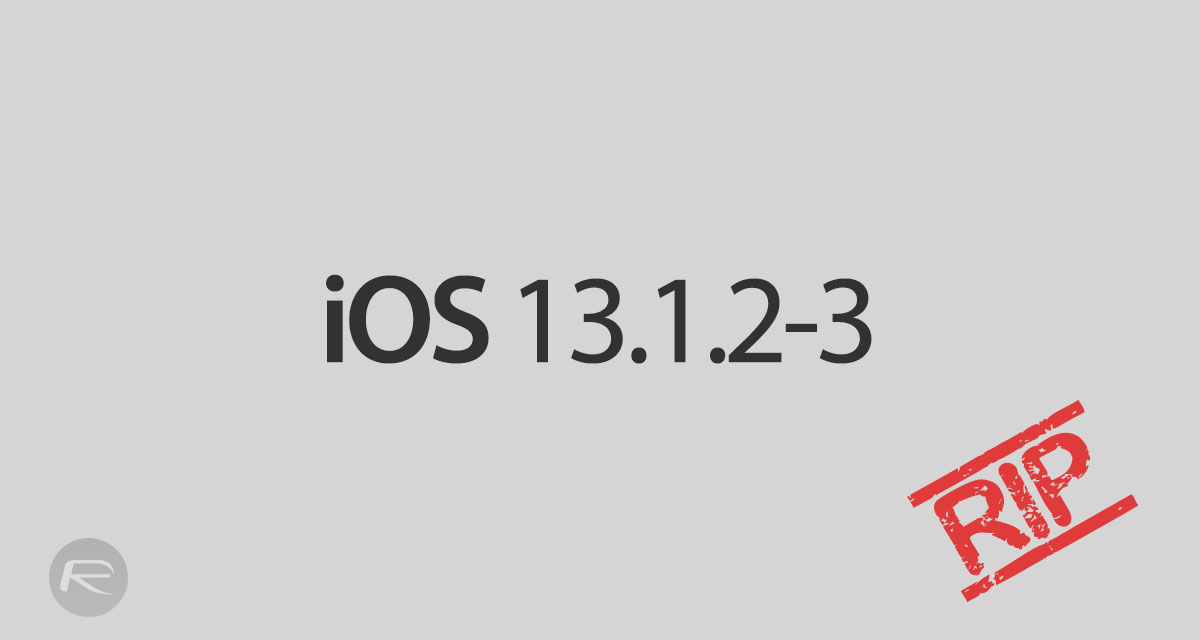 There is of course one issue here and that’s iOS 13.2’s horrendous multitasking. Users and developers have been complaining that devices running that version of iOS are closing apps prematurely, often reloading while people are in the middle of doing things. That’s less than ideal and now nobody can downgrade in order to get away from it.

There is at least some hope, though. Apple recently released iOS 13.3 beta 1 to developers and those who are part of the public beta channel.

Early testing appears to show that the multitasking issue has been fixed and that memory management is much improved. So while users can’t downgrade from iOS 13.2, the signs are at least promising that iOS 13.3 will fix the issue.

We don’t know when iOS 13.3 will be made available to the public, but we don’t expect it to be too far into the future. Especially given the fact it fixes this memory issue.