New Chinese Law Restricts Youth To 90 Minutes Of Gaming A Day, Till 10PM

New regulations put in place by the Chinese government aims to tackle video game addiction among the youth by clamping down on their daily playtime and monthly expenditure on microtransactions.

Announced by the National Press and Publication Administration on Tuesday, the law restricts gamers under the age of 18 to 90 minutes of play a day during the weekdays and three hours per day on weekends and holidays, with a gaming curfew in place between 10PM and 8AM. The rules cater for microtransactions as well, prohibiting young gamers from spending more than a set monthly cap on in-game purchases. The spend quota varies between $28 and $57 a month based on age. 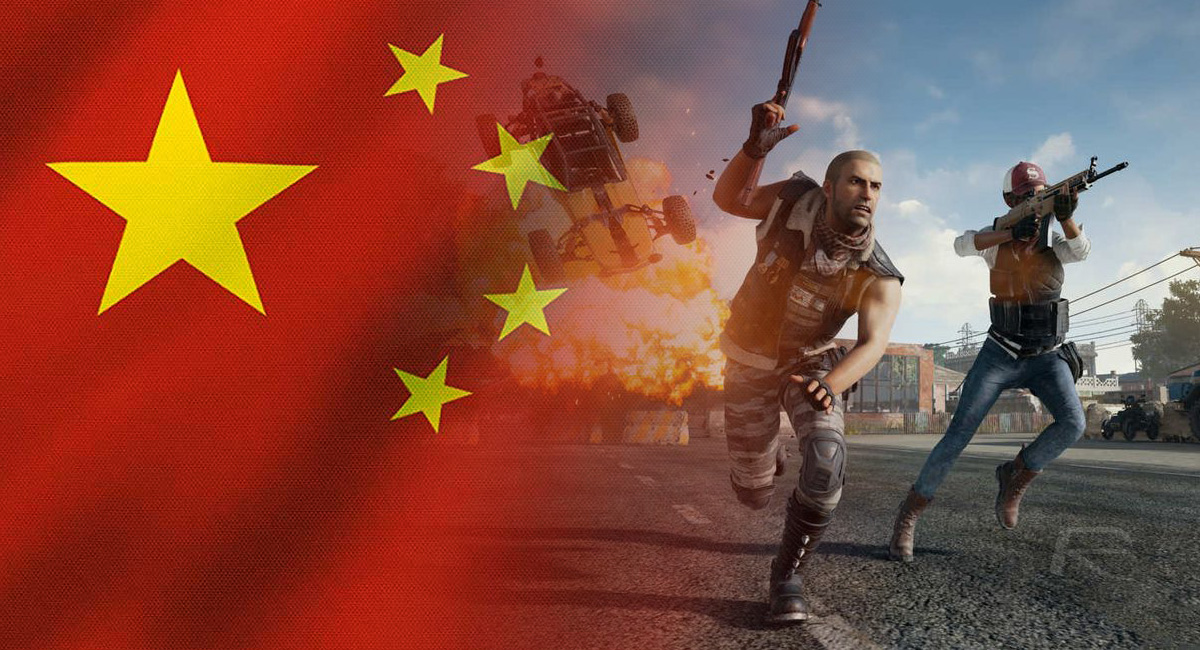 The change is the latest in the incumbent government’s efforts to keep a tighter hold on the country’s prolific online gaming space, and had been expected by analysts. Last year, talking about the prevalence of nearsightedness among Chinese youth, President Xi Jinping talked about the need for reforms that would reduce the time children spent with electronic devices. State-run media has likened certain games to “poison.”

The aforementioned announcement points to the effects of gaming on the “physical and mental health of minors, as well as their normal learning and living,” implying it may be responsible for the aforementioned rise in myopia and a dip in academic performance among the youth.

China’s aggressive approach to combating gaming addiction is likely to have an impact, however negligible, outside of its borders as well. Game development studios around the world vying for get a slice of the country’s sizable market, which generates over $33 billion in annual revenue, may soon have to further mould their titles to pass its filters.