Here are iOS 13.2 beta 1 new features, changes, changelog and release notes that you as an iPhone or iPad user needs to know about.

Apple has released iOS 13.2 to developers in its first beta form, and now that people are starting to take it for a spin, we’re learning more and more about what’s changed. 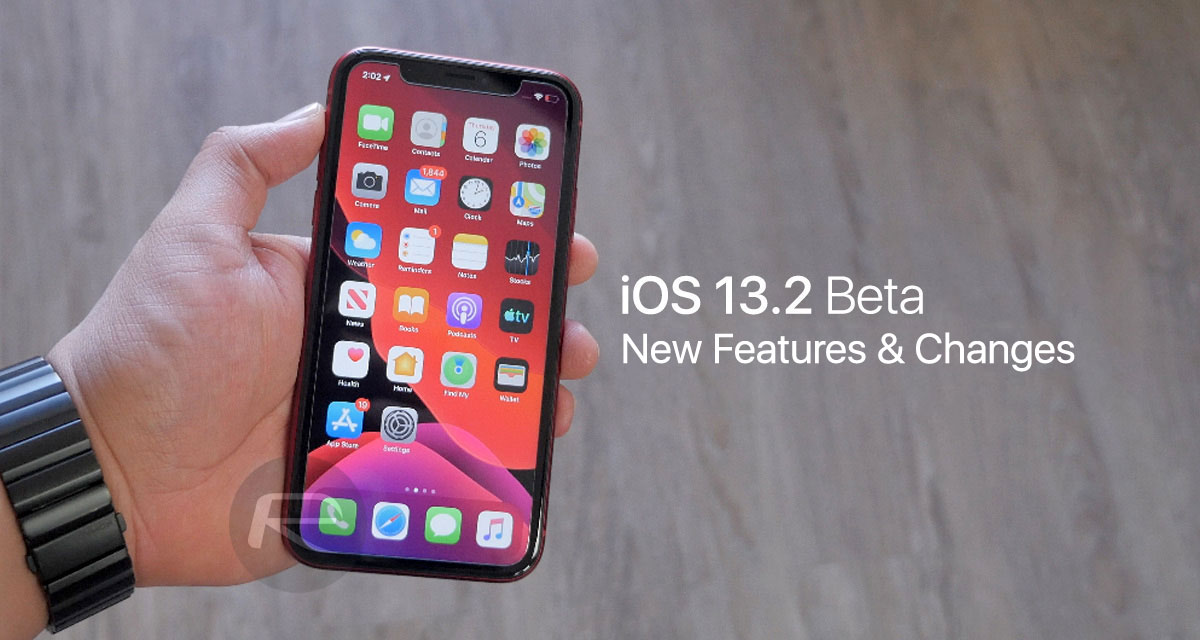 As always, there are new features and changes, some of them pretty major. Here, we’re going to run through the changes that we’ve either found ourselves or spotted across the internet. If you’ve found something we haven’t, be sure to let us know!

Research Privacy Settings: Apple said previously that a new Research app was coming. It’s not ready yet, but it must not be far off because a new Research section has appeared in the Privacy area of the Settings app.

AirPlay & Handoff: The Handoff section of Settings has a new name – AirPlay & Handoff. Now there’s a new Transfer to HomePod option, too. That will allow users to hand audio off from an iPhone to a HomePod by putting the two together.

New Volume Icons In Control Center: Now, when you have AirPods or Beats headphones connected to an iPhone or iPad, their icons will appear in the Control Center volume slider.

Announce Messages With Siri: This is a feature we’ve been waiting for. With this option enabled, Siri will automatically announce incoming messages when connected to AirPods and some Beats headphones.

HomeKit Accessory Grouping: The Home app now has a new option to group or ungroup accessories when they have multiple functions.

We’ll be updating this post with new features and changes as we come across them, but do let us know if we’ve missed anything.