iOS 13.1 Downgrade From iOS 13.1.2 No Longer Possible After Apple Stops Signing The Firmware

At the same time Apple also stopped signing iOS 12.4.1 and iOS 13, but for some reason chose to keep iOS 13.1 around for a little while longer. However, the axe has now fallen, leaving iOS 13.1.2 as the only version currently available for iPhone users to install. 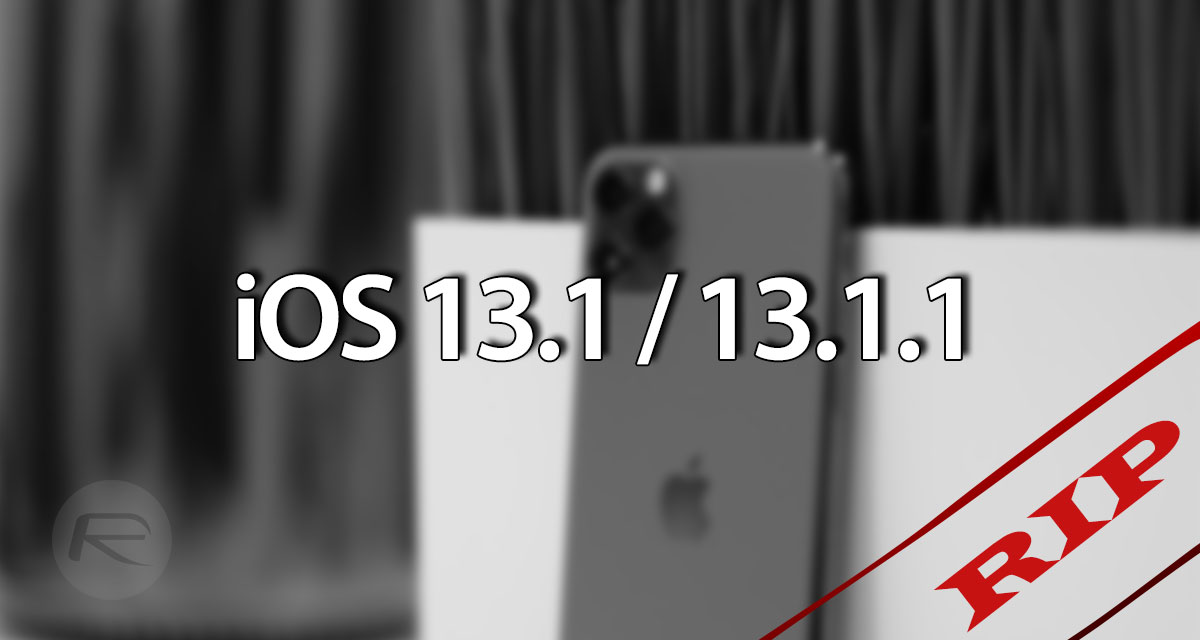 Apple released iOS 13.1.2 as a bug fix very shortly after making iOS 13.1.1 available. There were issues with batteries draining more quickly than they should along with a nasty third-party keyboard security bug. It’s likely Apple has killed all earlier versions of iOS to ensure nobody can re-install a version that includes that particular security hole.

Apple routinely stops signing older versions of iOS. That prevents those older versions from being installed. When a user tries to install a specific version of iOS, iTunes (or now Finder in Catalina) checks with Apple to ensure it is signed. If it isn’t, the installation won’t proceed. Apple uses this as way to make sure older, potentially compromised versions of iOS aren’t reinstalled onto iPhones.

It’s a process that particularly impacts the jailbreak community with Apple often ceasing the signing of versions of iOS for which a jailbreak has been made available.

In this case, iOS 13.1.2 really is the only version you should be running, so if you haven’t yet updated we’d suggest doing that sooner rather than later.