That means that there is no longer a way for users to downgrade from iOS 13.1.2 to the aforementioned firmwares, although they can still downgrade to 13.1 as it’s still being signed. 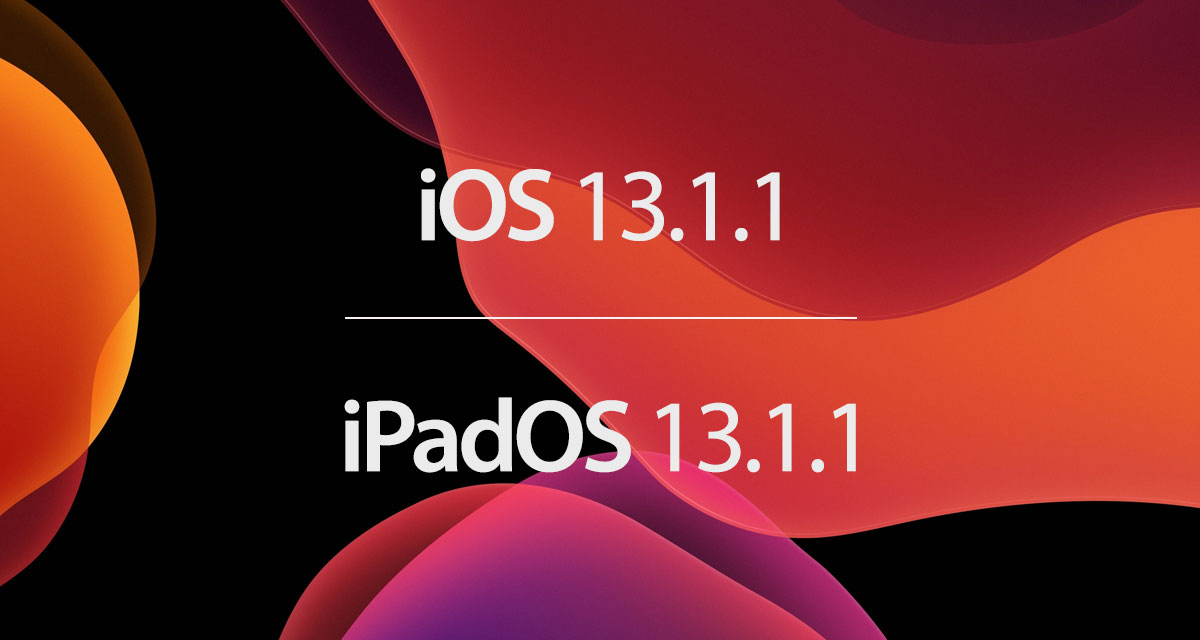 We can’t remember a spell in recent years where Apple has released so many new iOS updates in such a shot space of time. And with more still set to come in the coming weeks and yet more bugs that need to be squashed, there’s no telling when things will finally begin to settle down.

However, that’s all looking forward. If you find yourself with cause to downgrade to iOS 13.1.1, you’re out of luck. When Apple stops signing versions of iOS that means that nobody can install it on a device because it would fail Apple’s security checks. The company normally does this to prevent people from downgrading a device to then exploit a previous security hole.

While that’s obviously a good thing, sometimes it gets in the way of jailbreaking. People like to remain on older versions of iOS so they can continue to jailbreak, but when Apple stops signing older releases it also leaves jailbreakers out in the cold.

For most people this won’t be an issue, and the additional security benefits of preventing insecure versions of iOS installed are exactly that. A benefit.