Here are iOS 13.1 and iPadOS 13.1 beta 1 new features, changes, release notes, changelog and known issues according to Apple itself.

The surprise release of iOS 13.1 beta 1 and iPadOS 13.1 beta 1 has caused quite the stir, not least among developers who had absolutely no idea that it was in the cards. Now it’s here, Apple has updated its developer website with release notes for the two updates. 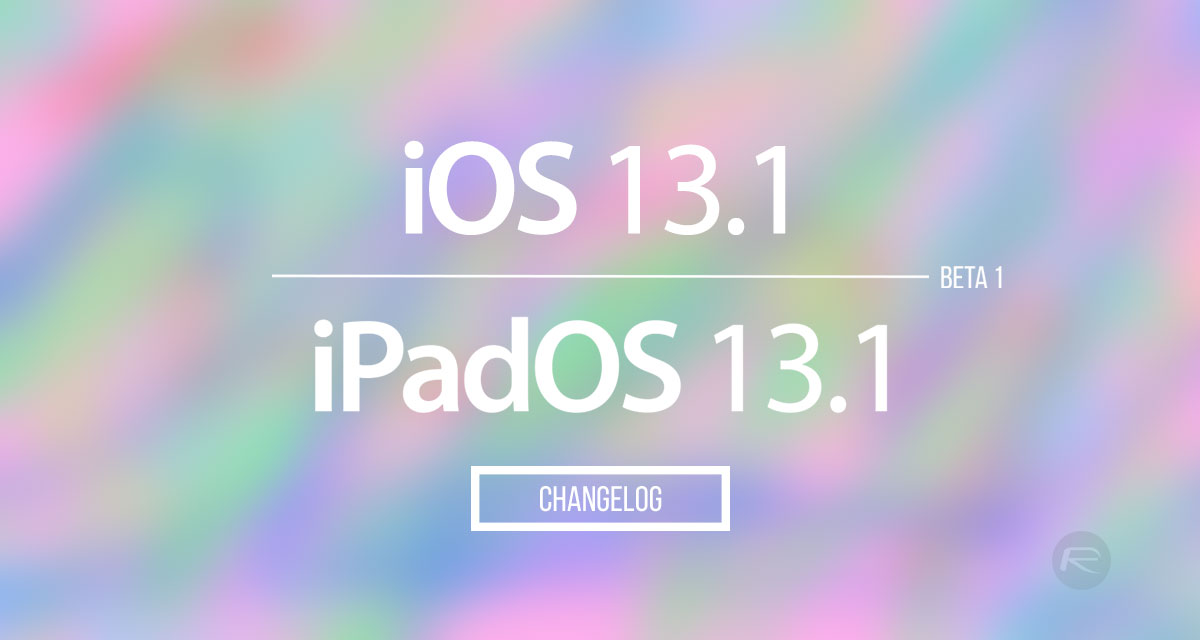 As we thought previously, iOS 13.1 and iPadOS 13.1 sees the return of some of the features that were removed from previous iOS 13 and iPadOS 13 betas.

Those include the ability to share ETAs via the Maps app as well as the Shortcuts automation tab that was so well received during early betas. Full support for audio sharing via AirPods and Powerbeats Pro is also part of iOS 13.1 and iPadOS 13.1.

From what we’re hearing the arrival of these new betas doesn’t mean that Apple is skipping iOS 13 and iPadOS 13 altogether. Instead, those releases will ship as expected next month with the 13.1 updates coming afterwards. It would appear that Apple simply ran out of time to get some of its 13.0 features ready and instead pushed them out to version 13.1.

Now that version 13.1 is in testing, Apple and developers have additional time to get everything ready for its release. When that will be is not clear, and the release notes don’t mention any timeframe as normal.

It’s clear that iOS 13 and iPadOS 13 will be nothing more than a stopgap, however, with iOS 13.1 and iPadOS 13.1 being the update we’re all waiting for. Especially considering some of the features that simply won’t make it into the earlier releases.