So, Apple has stopped signing iOS 12.4, meaning users can only install iOS 12.4.1 (or iOS 13 in a few days time) on devices like iPhones, iPhones, and iPads. This comes after a jailbreak for iOS 12.4 was released last month, causing some people to either stay on iOS 12.4 or seek to downgrade to it. 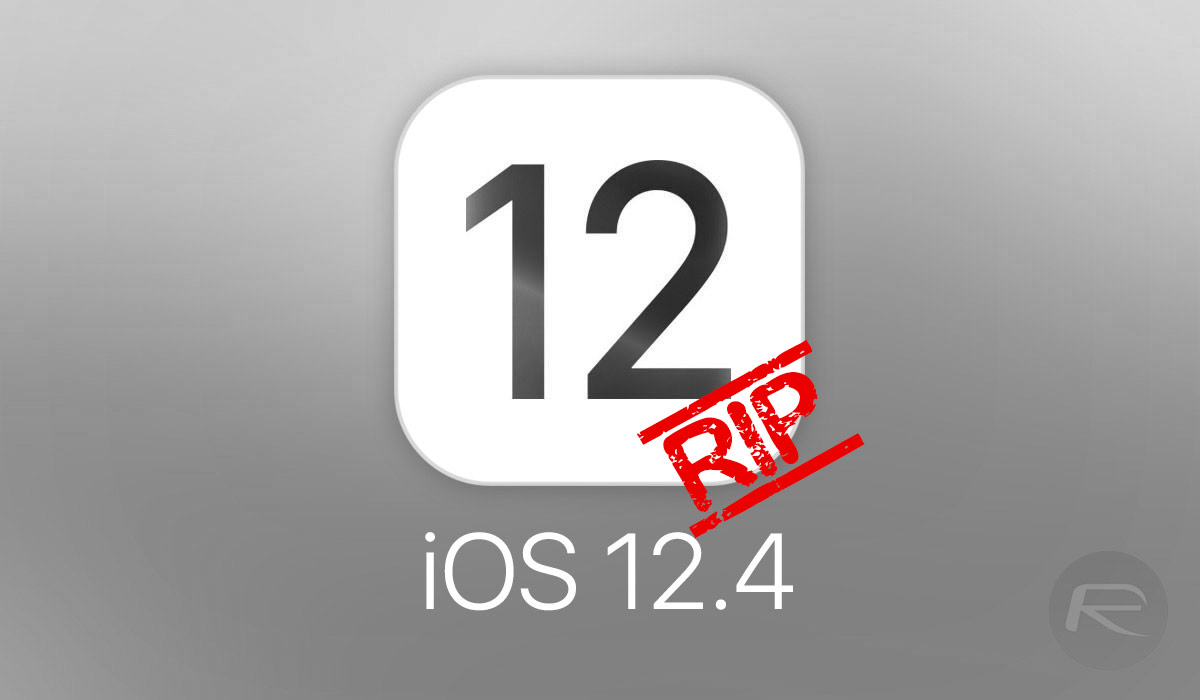 With iOS 12.4 jailbroken, Apple released iOS 12.4.1 to fix the security hole that it exploited. That was a hole that was already patched prior to iOS 12.4 but Apple somehow managed to unpatch it.

With Apple no longer signing iOS 12.4, users cannot easily install it. This is a method that Apple often uses to keep people on newer, more secure versions of iOS. Especially when jailbreaking is involved. It’s a process Apple has gone through many times over and is why a lot of people keep their devices on versions of iOS that can be jailbroken, lest they can’t downgrade in the future.

With iOS 12.4.1 now the newest version of iOS available, it too is likely to be in the same position as iOS 12.4 once iOS 13 ships later this month. At that point Apple will want users on the newest, hottest software. If only to be able to tout huge early adoption figures the likes of which Google’s Android would kill for.

If you’re still using a device running iOS 12.4 we’d suggest leaving it well alone. And maybe make sure that automatic updates are turned off so nothing goes bump in the night, too.

If you haven’t jailbroken yet and are on iOS 12.4, check out our video tutorial below on how to jailbreak iOS 12.4: