In what can only be described as a less-than-concrete report by Israeli site, The Verifier, claims have surfaced that Apple’s upcoming iOS 13 release will nix support for a whole collection of iPhones and iPads.

With iOS 13 set to be announced during this year’s WWDC event, likely in June, the report has devices released before 2016 all losing compatibility with Apple’s latest software. 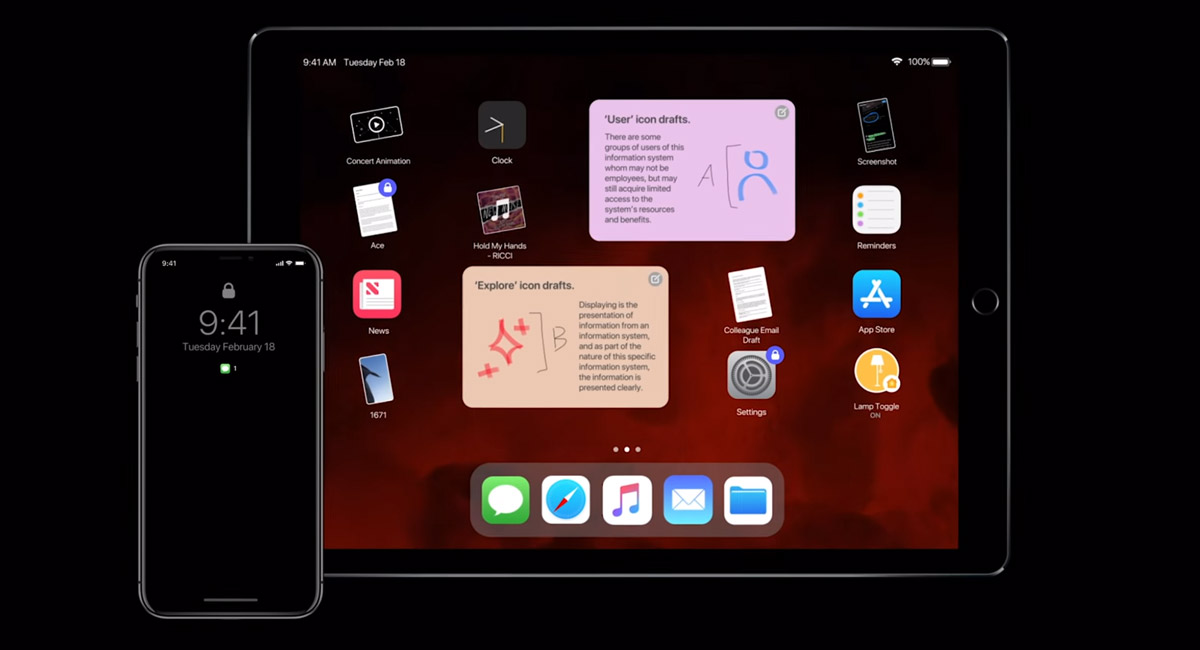 The report, which The Verifier has since tried to step from from slightly, has Apple removing support for the iPhone 5s, iPhone SE (a phone currently being sold through Apple’s clearance channels), iPhone 6, iPhone 6 Plus, iPhone 6s, and iPhone 6s Plus all being ignored when iOS 13 comes around. On the side of the iPad the iPad mini 2, iPad mini 3, iPad Air, iPad Air 2, and even the iPad mini 4 will apparently not be compatible with iOS 13.

The iPad mini 4, however, is the current iPad mini that Apple sells via its stores, and while it’s likely to have been replaced come WWDC time, we just can’t imagine Apple killing it off so swiftly. More so, iPhone SE and iPhone 6s lack of support has been deemed questionable by The Verifier.

Apple has a long history of trying to make sure that its iPhones and iPads receive software updates for as long as possible before they are removed from future updates, and this move would very much fly in the face of that.

According to the report, Apple’s reasoning is that it wants people to upgrade, something backed up by an additional claim that some iOS 13 features will be held back for Apple’s newer devices.

We’re going to suggest all of this is taken with a large pinch of salt, but you never do know these days. Anything’s possible, no matter how unlikely it may seem.