Apple has officially released iOS 13/iPadOS beta 2. On the plus side, it immediately signals Apple’s continued commitment to progressing its platforms as quickly as possible. On the downside, both platforms are by no means the finished product, which means developers can, and should, expect some known issues. We’re going to take a look at those known issues, as outlined by Apple. 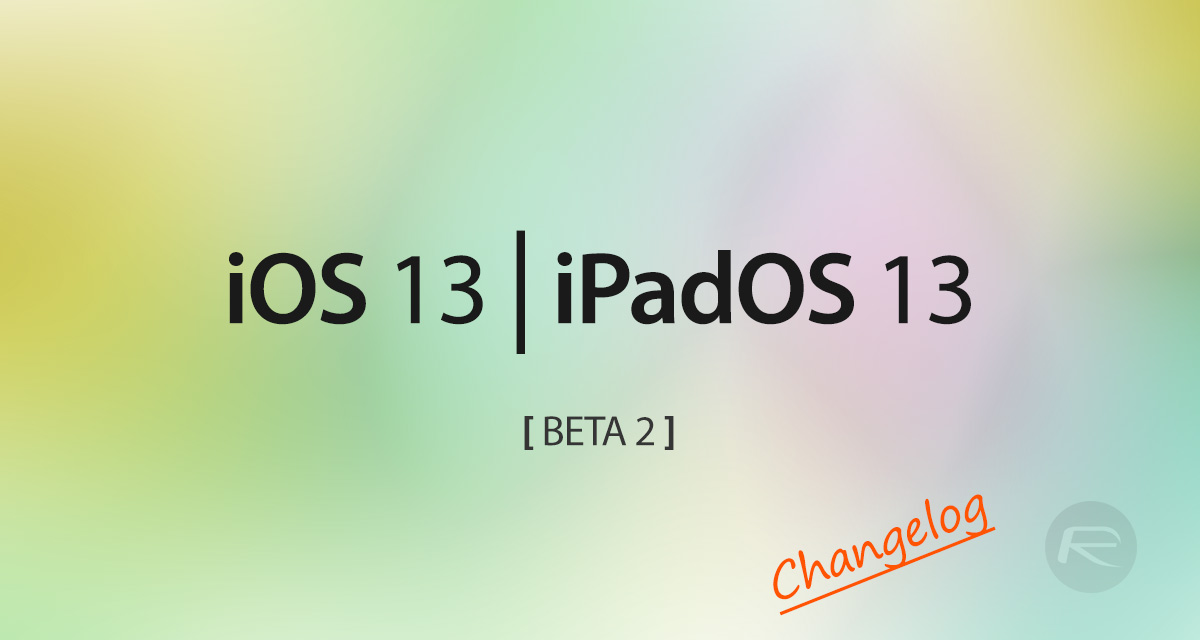 WWDC 2019 feels like a lifetime ago already! Developers from all over the world spent a week with Apple learning about new technologies, new APIs, and getting answers to a plethora of technical questions and challenges. For the rest of us, the keynote was the highlight of the annual event, which is where we learned about all new features of iOS 13 and received confirmation that Apple was indeed splitting iPadOS out into a platform in its own right.

Developers, as well as those who ultimately end up testing Apple’s new platforms once they filter into the public domain, definitely need to know exactly what has been included from a fix and feature perspective, but also need visibility on what’s currently still broken and where they may run into issues.

There are few things in software testing more annoying that expecting something to work flawlessly but having a ton of trouble when a set of release notes or “known issues” could have alleviated that frustrating feeling and minimized time spent and wasted on the problem.

Apple isn’t amazing at putting together release notes for software which is currently in a pre-release state but has historically done a good job of highlighting known problems and areas of concern with these types of releases. Keep developers informed is definitely something that is in the company’s best interest as the company wants to promote an environment whereby solid and reliable bugs and issues are reported to the fruit company.

To satisfy your own curiosity, and to know exactly what should and shouldn’t be working if you are a developer intending to test iOS 13/iPadOS, you can find Apple’s official notes and known issues below. Take your time and peruse with interest at your own leisure.