iOS 12.2 No Longer Being Signed By Apple, Here’s What You Need To Know

It’s taken Apple just over ten days but the Cupertino-based business has officially ceased signing iOS 12.2. The decision to no longer sign iOS 12.2 comes after Apple released iOS 12.3 into the public domain on May 13, and then iOS 12.3.1 earlier today.

This is typical Apple behavior and generally happens when the company is happy that the previous major release has been well-received and that iPhone, iPad, and iPod touch owners have managed to install it in their droves and aren’t having any major issues. 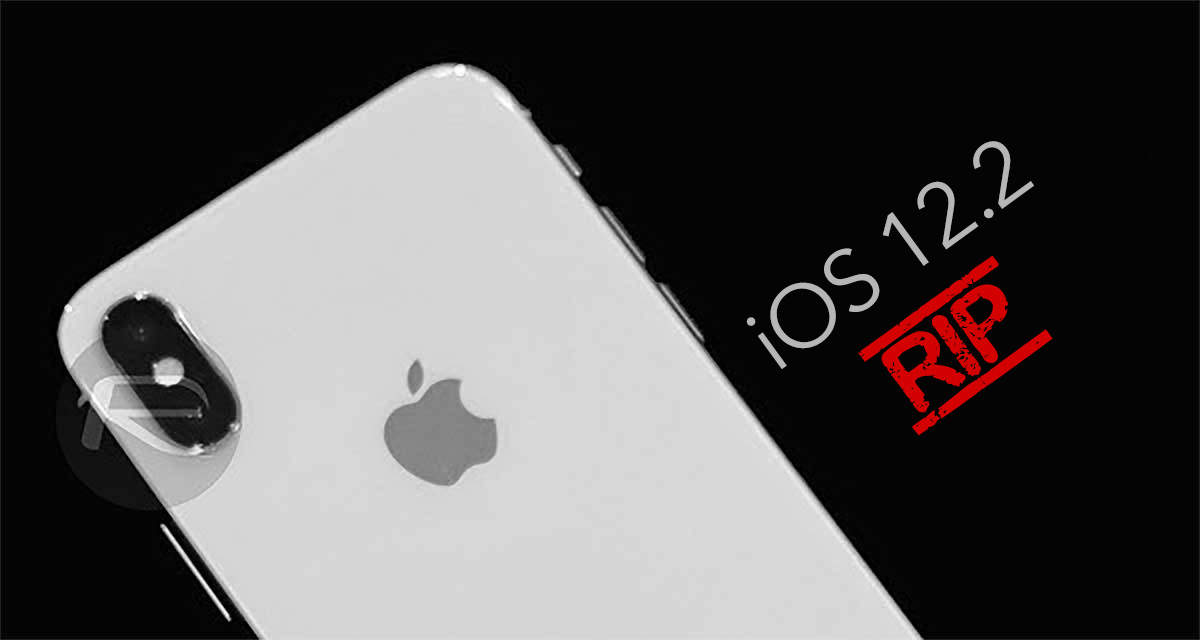 It’s probably fair to suggest that there is also an element of a jailbreak-based motivation behind the decision as it means that anyone who has upgraded to iOS 12.3 or above can no longer downgrade back to iOS 12.2 ahead of any potential jailbreak being announced/released.

If you were to take the official line from Apple, then the reason for stopping signing firmware versions is to try and encourage as many device owners as possible to upgrade to the latest firmware. This means that they not only benefit from the latest features, changes, and improvements, but also from any new security patches and fixes which could potentially be pivotal to some users.

However, what is also means is that if a jailbreak for iOS 12.2 is announced and subsequently released, iOS 12.3 and 12.3.1 users would not be able to downgrade back to iOS 12.2 to take advantage of that release. Unless, of course, they had pre-empted this and already secured their SHSH2 blobs on that version of the firmware.

From a public perspective, iOS 12.3 and 12.3.1 are now the only versions of iOS which can be installed to compatible iPhones and iPads through official measures. Developers and those individuals with access to an official developer account can also download and install a pre-release version of iOS in the form of iOS 12.4. This is Apple’s next major version of iOS and will likely still be in beta as we roll into this year’s Worldwide Developers Conference (WWDC) where we will ultimately see the first glimpse of iOS 13 ahead of it being released to developers.

So, as it stands, iOS 12.3.1 is the latest public version of iOS. iOS 12.4 is currently in beta and iOS 13 will be unveiled at the start of June during WWDC. And, unfortunately for some, iOS 12.2 is no longer being digitally signed by Apple Inc.