The act of jailbreaking an iPhone or iPad has changed a lot over the years, but perhaps the pinnacle of the art was when people could simply visit a website, swipe an on-screen interface and have their device jailbroken before their very eyes.

We are, of course, talking about JailbreakMe and while the tool isn’t quite making a comeback, something similar and with the same level of usability does appear to be in the works. 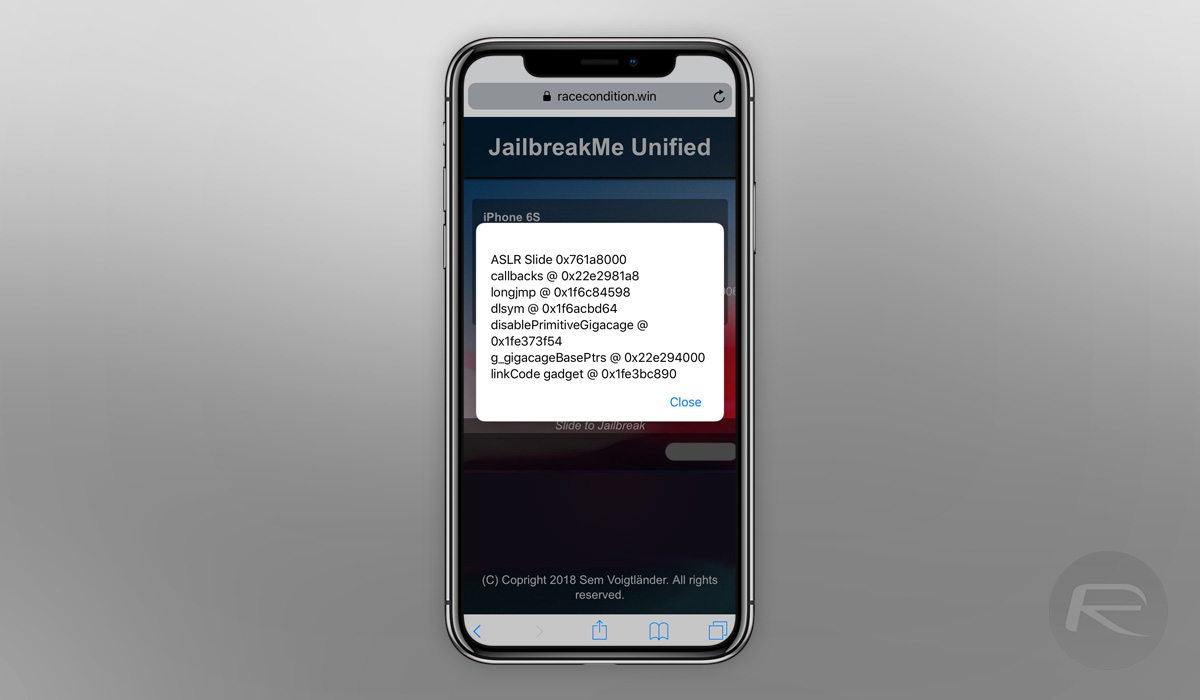 This comes thanks to iOS hacker and developer Sem Voigtländer, who looks like he is working on something very similar to JailbreakMe. In fact, according to his GitHub page, it appears he is calling his new work JailbreakMe Unified and his work also includes some aspects that come from well-known names within the jailbreaking community. That doesn’t mean that they are necessarily affiliated with the work that Voigtländer is taking on, but it does suggest that there is at least some good work going into this. Those names include the likes of Tihmstar, Comex, Ian Beer, and PanguTeam, so it’s fair to say that Voigtländer is in good company.

As always, it’s impossible to tell at this point whether any of this will turn into something that we can all use, but the initial suggestion is that the tool will work just fine with anything from iOS 4 all the way up to iOS 12.0.1, although there are apparently some exceptions to the rule. We’ll have to wait and see whether we get a new jailbreak off the back of any of this, but apparently, you can test the interface for the jailbreak yourself by following these steps:

Step 2) In Safari, go to captive.apple.com and then you will see the GUI.

We’re not sure that changing your device’s DNS to an unknown server is perhaps the best course of action here, but if you really do want to get your feet wet, that’s the place to do it.