When Apple takes the wraps off of iOS 12 during the WWDC 2018’s opening keynote next month there is unlikely to be any big new feature that will blow us all away, especially if rumors of Apple’s newfound focus on stability and performance improvements as we as the odd bug fix are to be believed.

That isn’t stopping people from yearning for some big changes though, and one of those changes may not be all that big after all. We’re talking about notifications and the way iOS handles them, and it’s something that has become quite the talking point of late. 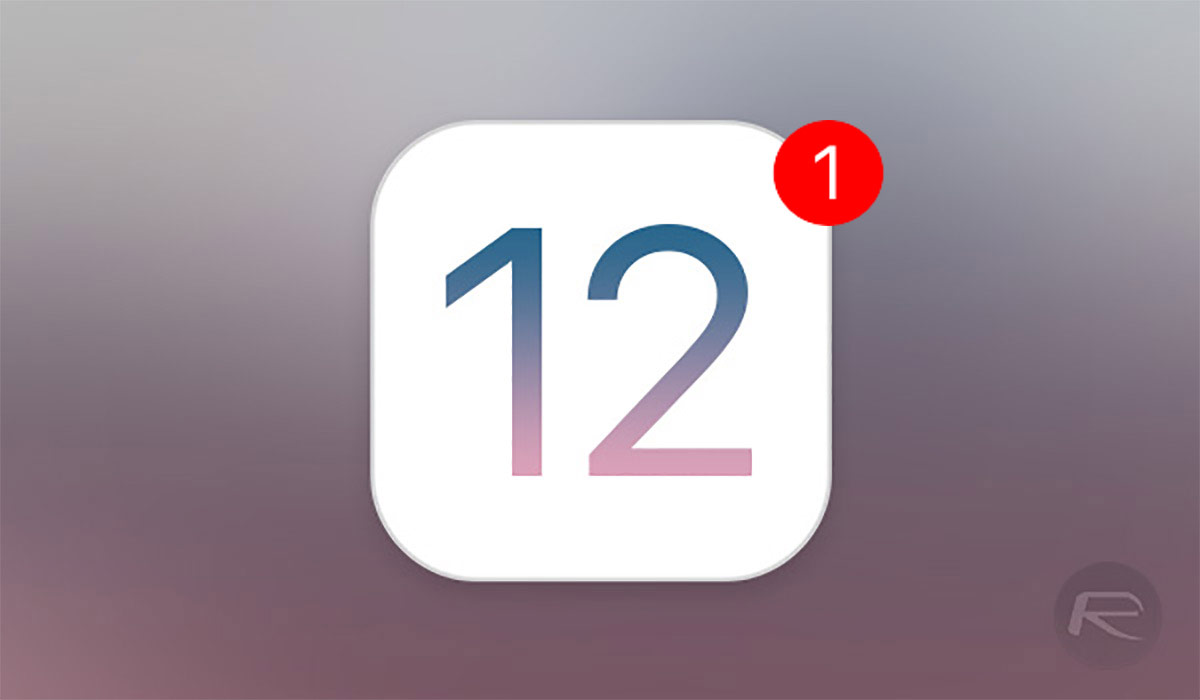 Continuing that conversation a new concept has been put forward by Matt Birchler, and it highlights a couple of areas where Apple could, and really should, improve things.

Chief among them is the ordering of incoming notifications. Right now, Apple orders them in a strict chronological order, something that might make sense on the face of it but is simply bewildering in use.

Birchler’s concept calls for a return to the idea of having notifications grouped by the app that generated them, allowing users to scan through them without having to “phase shift all the time when scrolling through” long lists of notifications. This alone would be worth its weight in gold to us, and has been something that was part of iOS previously but was removed in later versions. 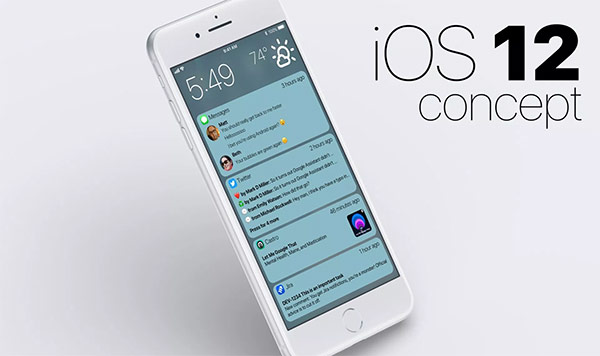 Bundling notifications from a single app together means your brain doesn’t have to phase shift all the time when scrolling through your notifications. In this case, we have 4 messages from 2 people together in one space. This would normally take up far more space and be far less efficient than making each one of these their own notification and making me scroll down until I get to the oldest so I can start reading the conversation in reverse.

In this concept, using 3D Touch would allow notifications to be expanded much in the same way they can in iOS 12, allowing more information and quick replies to be presented beyond the standard view.

We’re fans of most of what Birchler has done here, although we fear Apple may not agree. Fingers crossed that Notification Center will receive some attention at least!