The availability of iOS 12 beta 4 should be common knowledge by now for anyone who has even the vaguest interest in smartphones and accompanying platforms.

If not, then you are now aware that it’s available and ready to test. And, to accompany that release, Apple has also issued a set of new release notes designed to inform developers and testers of exactly what has changed, what’s ready to test, and, of course, what is still broken. 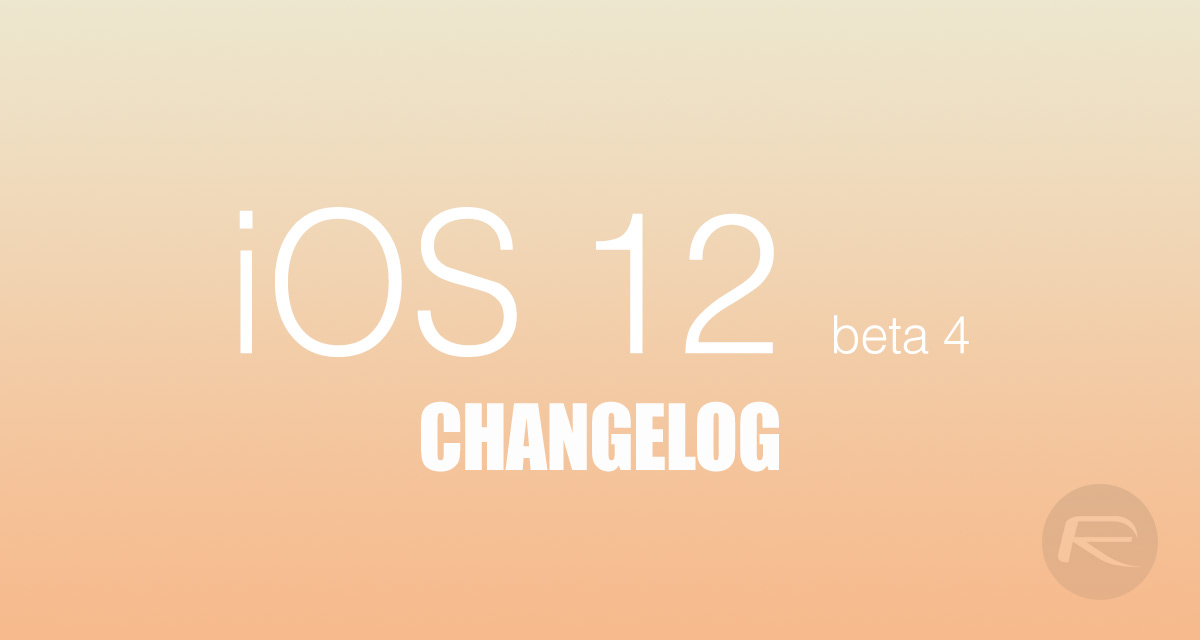 It would be extremely interesting to see how many standard iPhone and iPad owners – or even Mac, Apple TV, or Apple Watch owners for that matter – take note of the release notes which accompany each public iOS, macOS, tvOS, and watchOS release.

Most device owners will simply see that there is an update available, download it to their device – whatever that device may be – and then use it to try and find out what new features or functionality have been added. Developers, on the other hand, generally follow a different path and take note of every piece of information that Apple offers with each release.

With each and every build released into testing channels – whether that be a developer-only preview or released to public testers – Apple will be making significant changes in order to try and streamline the software and to get it one step closer to an official public launch later this year. This latest release is the fourth developer-facing release since June and is already showing that Apple is on a serious laser-focused mission to ensure that iOS 12 is as perfect as it possibly can be for all supported devices when it’s released into the market in September.

You can find the full Apple changelog below, giving an overview of everything that’s been fixed between beta 3 and beta 4 as well as all of the currently known issues that exist with iOS 12.

If reading this has made you want to get involved in the testing of iOS 12, then be assured that it isn’t too late and you don’t need to wait until it is released to the public in September. Just remember that this is beta software that will change rapidly over the next few months. You should never install this on your main device and rely it on it function flawlessly.