iOS 12 Beta 2: When Should We Expect Its Release?

If you took a keen interest in Apple’s opening WWDC 2018 keynote earlier this week then there is a good chance that you were interested in everything iOS 12-related.

If so, then you are likely wondering when will beta 2 will roll out and if that version will be the one released into the public beta channels as well. 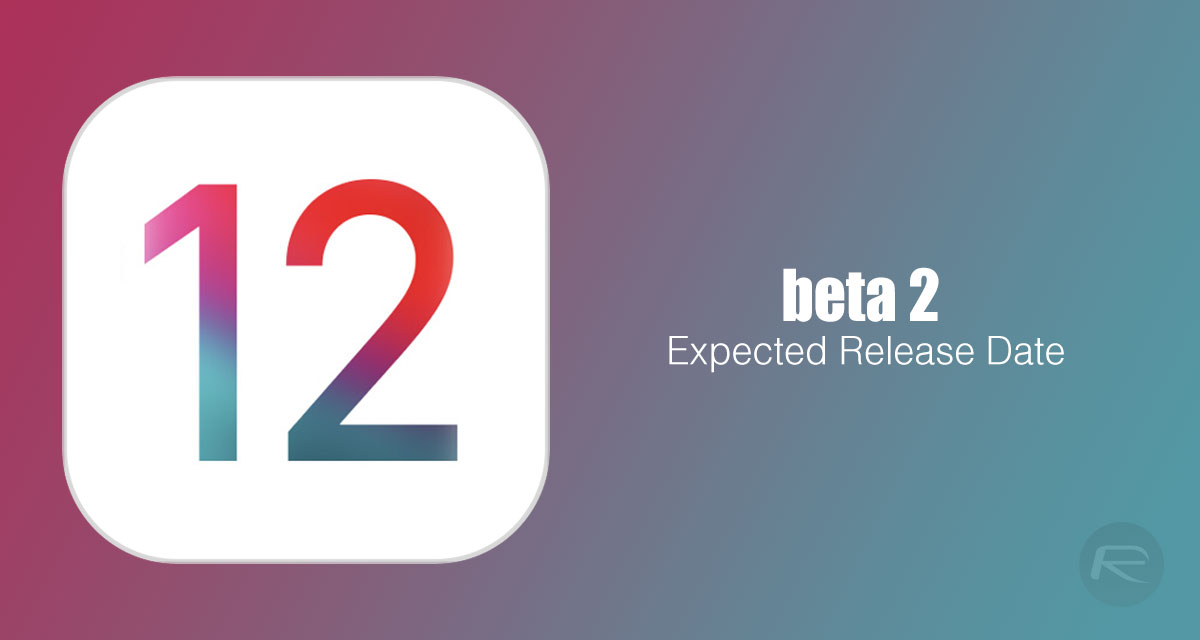 As you may already know, the initial pre-release seed of iOS 12 was pushed out to developers only on the back of the opening WWDC keynote earlier this week. That release meant that the more than 5,000 developers in attendance at WWDC – as well as the millions of registered developers around the world – were able to instantly get iOS 12 installed on their device and get to grips with everything that had just been announced on stage.

However, as is always the way with Apple, that initial seed was intended for developers only and meant that public testers weren’t yet able to get involved.

It’s very much likely that the second beta release – which will come later this month – will also act as the initial public tester’s release and immediately expand the testing pool of those who are putting iOS 12 through its paces.

So, when can we expect that release to arrive? Apple typically lets the initial seed of a new major version of iOS sit with developers for between two and three weeks. The company then starts to seed new versions of the platform into the testing community with two weeks intervals before finally quickening up the pace and releasing each week as it approaches launch time.

With that in mind and the fact that iOS 12 beta 1 was released on Monday, June 4, we expect the second seed to come between June 18 and June 25, with the likely release date falling on Monday, June 25th.

If accurate, that would be three weeks since the original seed and would immediately act as the first public release for those enrolled in Apple Beta Software Program as well. Obviously, those dates are fluid and subject to change but based on consistent historical experience, and the fact that Apple will really want to get iOS 12 into the hands of as many testers as possible before the month is out, we expect the release to happen on the specified dates.