As you may already know, what this means is that if you haven’t upgraded or downgraded to iOS 11.3 yet, you can no longer do so on your iPhone or iPad as that particular firmware is no longer being signed. 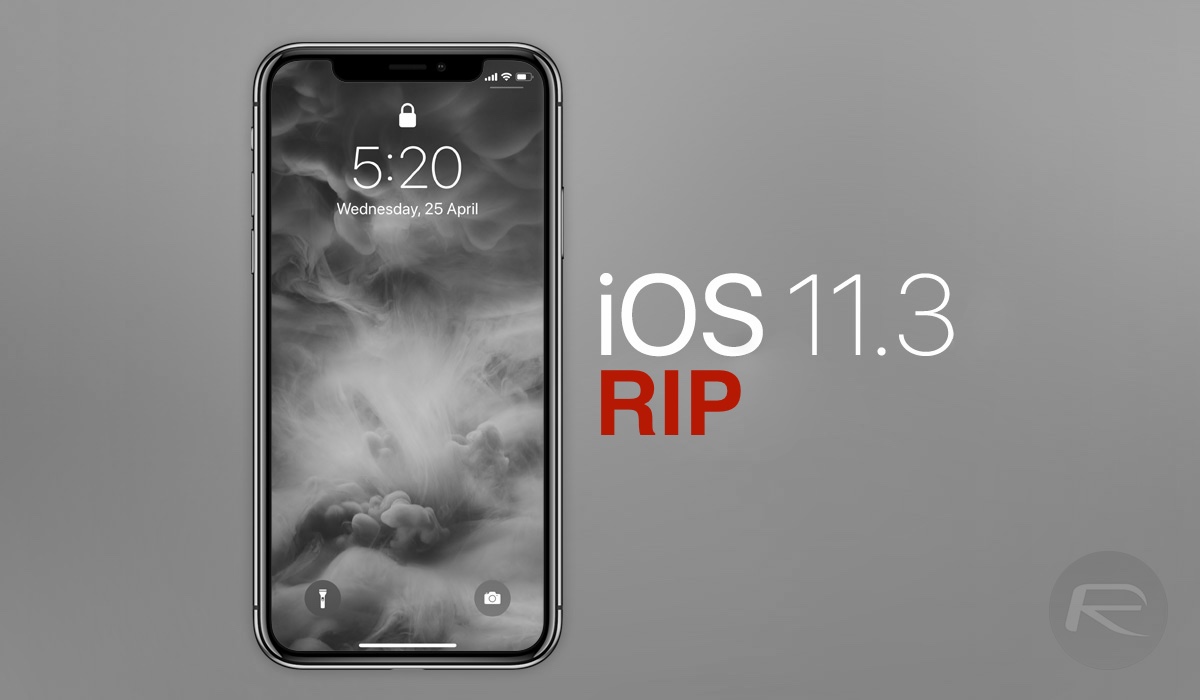 From jailbreak perspective, we recently told you about Google’s Ian Beer releasing his POC which is applicable to iOS 11.3 firmware after Apple patched it in iOS 11.3.1 last week. While there’s no proof or confirmation as of yet of it being used in a future public jailbreak, the possibility is always there given the fact that Beer’s previous exploits have been used to create public jailbreak tools like Electra and others.

It’s for this reason we recommended our readers to downgrade to iOS 11.3 while they could if they were to have any chance of having an iOS 11.3 jailbreak in future. If you followed our advise, you are safe if you didn’t, well there’s always next time.

Coming back to iOS 11.3.1 update, released last week, the update was mainly launched to fix issue in iOS 11.3 which was causing iPhone 8 and iPhone 8 Plus devices with third-party screen replacements to have unresponsive displays. With iOS 11.3.1, Apple fixed the issue, alongside patching some minor bug fixes and adding critical security patches, such as “Crash Reporter” one by Google’s Ian Beer.

As always has been the case, we will of course keep you updated on all the latest from jailbreak world. Stay tuned for more.