New in iOS 11 beta 2 is introduction of Safari Experimental Features. Here are the details on what they are and how you can access them.

As you may already know, Apple has finally pushed out the second pre-release seed of iOS 11 to registered developers. That particular beta contains a plethora of bug fixes, improvements, and internal refinements based on feedback from the initial beta, and it also seems to include a set of experimental features for Safari that would allow developers to dig deeper into debugging and troubleshooting their web experiences within the app. 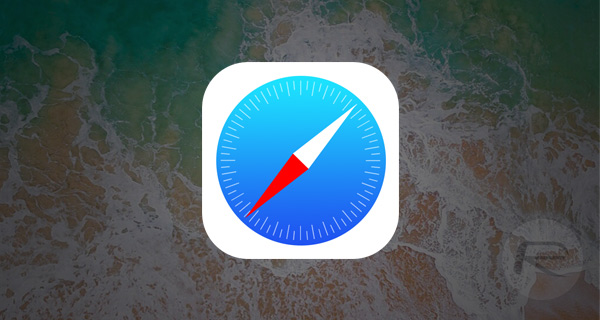 The advanced Safari features in previous versions of iOS look largely similar in that they allow access to specific Website Data, the Web Inspector, and whether or not JavaScript is enabled on the device and allowed to be executed on web pages viewed through Safari.

However, this second iOS 11 beta takes things quite a significant step further by introducing a new Experimental Features section which gives access to a whole new host of options for developers concerned with web development.

It’s currently unknown if Apple will leave in these new Experimental Features throughout the whole beta lifecycle and into the actual main public release of iOS 11 later in the year, or whether or not it’s a short-term inclusion to assist developers during this test phase. Regardless of its longevity, those with an interest in this level of support will be able to toggle features like Constant Properties, Link Preload, Web Animations, WebGPU, and Viewport Fit on and off at their own pleasure.

Anyone interested can find the new features at Settings > Safari > Advanced > Experimental Features. 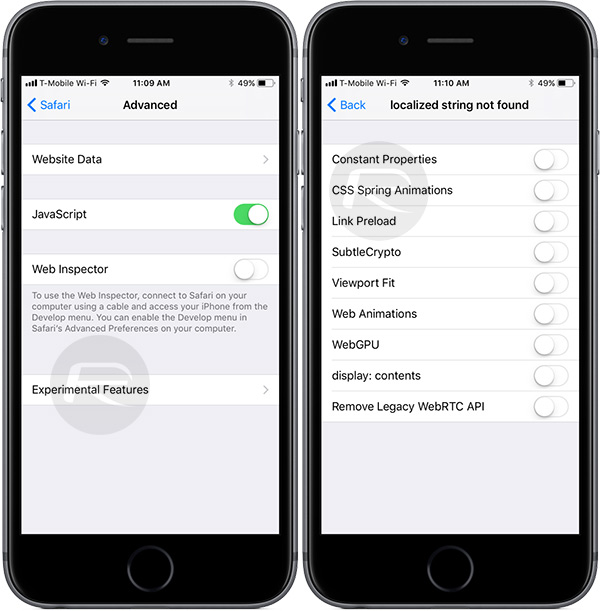 There’s a sense from developers that Apple is finally taking them seriously with this integration into iOS 11. It makes sense that features like this would be exposed to registered developers during the beta period, but only time will tell if it actually stays in place for the public release alongside iPhone 8 later this year.

Now that the second beta of iOS 11 is here, we can likely expect updates and additional betas to come thick and fast as Apple applies the resource needed to try and get the platform as stable as humanly possible for its September reveal.