It has long been rumored that Apple has lofty ambitions to add to its incoming revenue stream with the creation and release of original programming.

As part of a new profile of Apple’s Jimmy Iovine, who joined the business in an undisclosed position when it acquired Beats Electronics, Bloomberg is reporting that those plans could come to full fruition this year with the release of up to 10 original series. 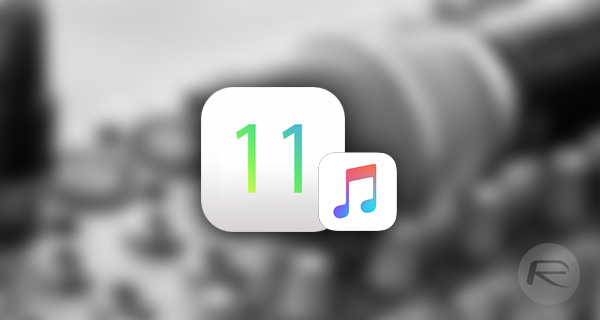 Apple has already tilted its hat into the original programming ring. We’ve seen the company create and promote the Planet of the Apps series, as well as Carpool Karaoke, both of which have been discussed but are yet to actually be released for public consumption and consideration. To whet the appetite of viewers, and presumably to test the ground for the bigger picture, Planet of the Apps will release this spring, with Carpool Karaoke suffering a slight back meaning it is due for release at the back end of this year.

The idea behind creating original programming seems to be part of a larger plan to make Apple Music more than just a music streaming platform:

A music service needs to be more than a bunch of songs and a few playlists. I’m trying to help Apple Music be an overall movement in popular culture, everything from unsigned bands to video. We have a lot of plans.

According to those familiar with the matter, those plans to which Iovine refers to, could also include the creation of original video documentaries focusing on hip-hop record labels Bad Boy Records and Cash Money Records. There is also reportedly another documentary in the works which uses Clive Davis as inspiration. Apple Music may currently have 20 million paying subscribers, and find itself as the second most popular music streaming platform in the world behind Spotify, but “Apple Music is nowhere near complete”, according to Iovine. 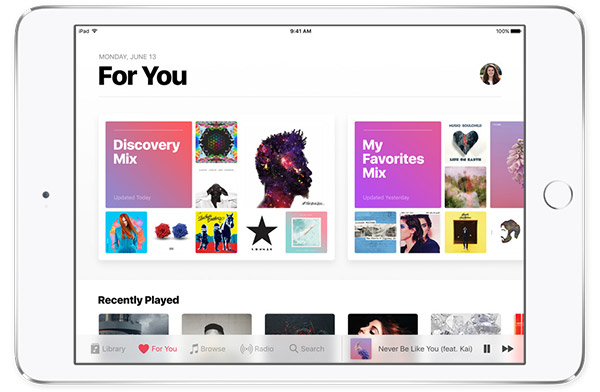 In the very short-term, the Bloomberg piece suggests that Iovine is currently focused on music related video, including “a possible sequel to R. Kelly’s Trapped in the Closet, but there has also been a discussion with the likes of Warner Bros. Television about developing a show based about the legendary Dr. Dre.”

Plans seem to be a little up in the air at the moment, but it is suggested that Apple Music will see some updates with iOS 11 to better showcase such video content going forward.