Fans of hit TV series Game of Thrones will be able to witness two of the series’ biggest stars driving around and belting out their favorite tunes following the confirmation by Sophie Turner and Maisie Williams, that they will both be appearing in an episode of Carpool Karaoke when it debuts on the Apple Music platform.

Both Williams and Turner made the announcement during a panel at the ongoing SXSW get together in Austin, and they are the latest stars to be tied to the show which will air for a total of 16 half hour-long episodes via Apple’s online media service. 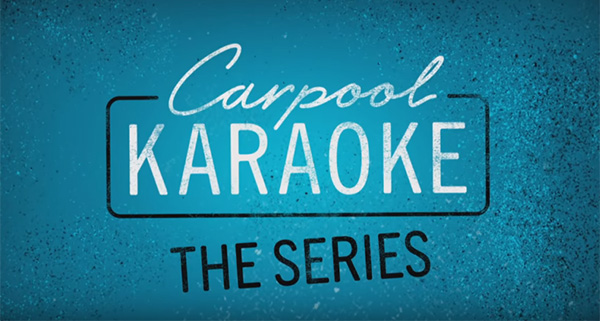 Apple’s decision to bring what are essentially TV shows to Apple Music, including the upcoming reality show Planet of the Apps, initially feels like an ill-fit for something which has previously been a music-only affair. The name of Apple Music even has audio connotations, and with Apple now trying to turn it into a media streaming service which includes video, we do wonder whether a re-brand may be on the cards. If not, then it probably should be.

All of the video content set to be available via Apple Music will be exclusive to the service, adding to the lock-in which Apple so keenly tries to drive across all of its services and devices. However, with Apple Music available for Android devices as well as iOS, this may not be a rare instance where selling iPhone units is the main priority.

We’ll get there when we do, but for now, check out the Stark sisters announcing their upcoming stint in the video below.