The release comes approximately a week after the company seeded beta 5 version of iOS 10.3 to both developers and public beta testers, and approximately seven weeks after first beta of iOS 10.3 was made available. 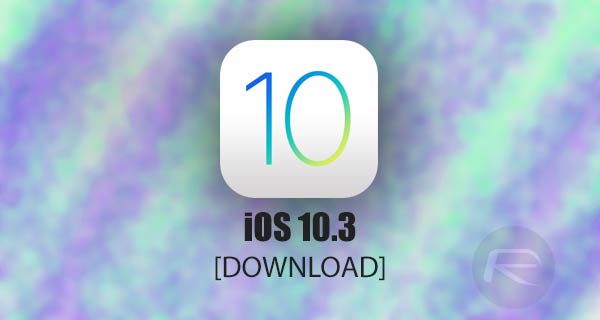 While iOS 10.3 is mid-cycle refresh for iOS 10 which brings a number of notable additions for iPhone and iPad users, it’s still not a major release by any means, because of which it looks kind of strange for Apple to seed as many as six betas now (and counting) for a firmware like iOS 10.3.

It’s currently unknown as to what changes does iOS 10.3 beta 6 brings to the table when compared with previous releases, but given that this is beta 6, we can expect under-the-hood performance improvement and bug fixes only this late in the beta cycle in order to make the firmware ready for public release.

As mentioned earlier, currently, beta 6 of iOS 10.3 is available to those on Apple Developer Program only but it’s only a matter of time before Apple makes it available to public testers enrolled in the company’s Apple Beta Software Program. We will of course update the post when that happens.

In the meantime, if you are enrolled in Developer Program and have any previous version of iOS 10.3 beta installed, simply head to Settings > General > Software Update on the device to grab the latest beta 6 OTA update. To those among you who are new to iOS betas will have to first go to developer.apple.com to get started.