When Apple released iOS 10, it did away with the star ratings that Apple Music users had been using to rate songs from one to five stars, giving them a way to highlight favorite tracks and the like. It was always unclear why the star ratings had been removed from the Apple Music app, and some lamented their loss. Now, though, indications are that those star ratings are on their way back.

Following the release of the first iOS 10.2 beta yesterday, it has been noted that the Apple Music app once again features those star ratings that some people loved so much. 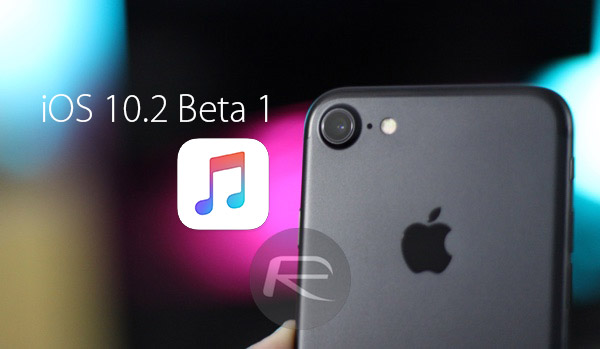 Anyone who has the beta installed can once again re-enable everyone’s favorite way of rating songs by heading into the Settings app and then choosing Music before flicking the required switch. That’s all there is to it.

It’s not all good news, though, because while previous versions of iOS – before iOS 10, of course – simply required users to tap the album art and choose their rating of choice, this beta release requires considerably more taps and button presses before anything can be rated. As things stand in the current beta, users need to tap the ellipsis menu at the bottom-right of the screen during playback in order to reveal the action sheet, scroll down to Rate Song and choose the star rating before tapping Done.

Presumably, this is the kind of thing that would be deemed as far too much work for something that should be so accessible, and if we are absolutely honest, we don’t really understand why the old way of choosing a star rating couldn’t simply be reinstated.

Then again, we don’t really understand why the ratings were removed in the first place! With the return of star ratings in this beta release of iOS 10.2, we can only assume that Apple is at least considering their return, but whether they do come back in the final version of 10.2 is anyone’s guess.

We can hope, though! 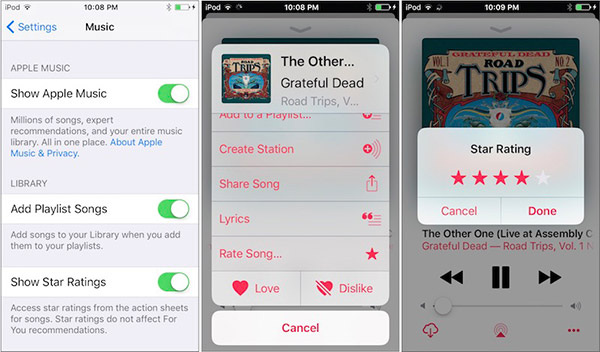