Infuse 5 For iOS And Apple TV Released, Here’s What Is New

Firecore has released a major new update to its popular media organizer and player, Infuse. Dubbed Infuse 5, the new version of Infuse is available as a brand new app on the App Store and brings a lot of new features to the table not only for iOS-running iPhone and iPad devices, but for tvOS version of the app for Apple TV as well.

Here we’ll take a quick look each of the new features which Infuse 5 brings to Apple TV, iPhone, iPad and iPod touch devices. 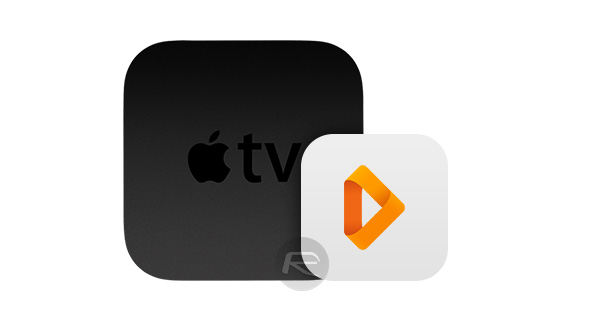 Let us start with tvOS version of Infuse app for Apple TV (4th generation) which finally brings a much needed revamp to the home screen with a new feature called ‘Up Next’.

The overall home screen experience of Infuse 5 kind of mimics the one found in Plex app, with a ‘Watching’ section on top of the main library showing “the items you’re currently watching (in progress)” as well as the list of items that have been recently added in the library.

Here’s what the revamped home screen of Infuse looks like on Apple TV:

iOS version of the app on the other hand has finally received the long awaited support for both Split View and Picture-in-Picture features on compatible iPad models. 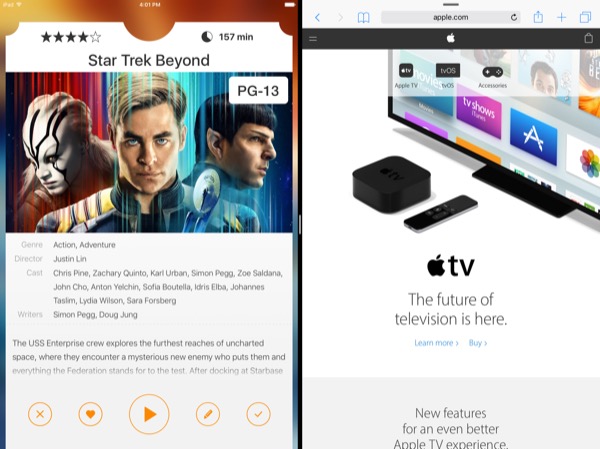 Perhaps the biggest feature which Infuse 5 brings is the ability to stream videos from a cloud service, such as your own Dropbox, Google Drive or OneDrive account. 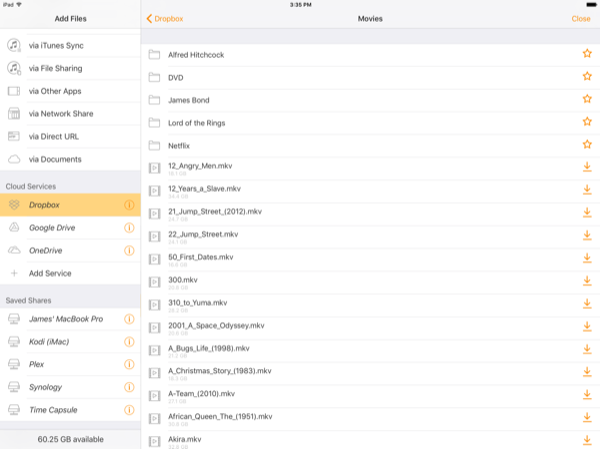 Another major addition is the ability to sync “shares, favorites, metadata, playback settings, and Up Next” via iCloud on multiple devices!

In addition to all this, Infuse 5 also adds support for iOS Document Picker, improvements to video playback, automatic subtitle downloads, full iOS 10 support, and much, much more! 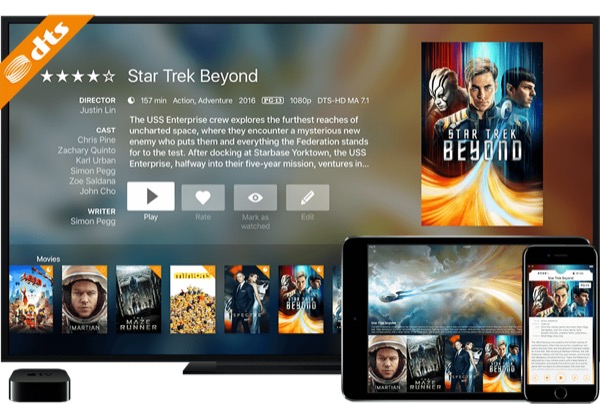