If Apple Made A Dumb Phone, This May Be What It Looks Like [Video]

2015 has been a year for cutting back on distraction for many, and in a world where our smartphones are with us at all times, buzzing and beeping for our attention, it’s easy to see why some felt the need to not just cut back on their use of those smartphones, but to do away with them completely. The return of the dumb phone may not be nigh, but to some, the simplicity of a phone that isn’t a computer is a wonderful thing. Not us, granted, but to each their own.

This quest for simplicity and a reduction in attention-grabbing devices has led some to wonder what a dumb phone would look like if it was created by Apple. Known nowadays for making some of the best looking, thinnest smartphones around, the thought of Apple turning its attentions to something a little less iPhone and a bit more Rokr is an interesting one. Hence, the iDot, a concept based on what a dumb phone from Apple would comprise. 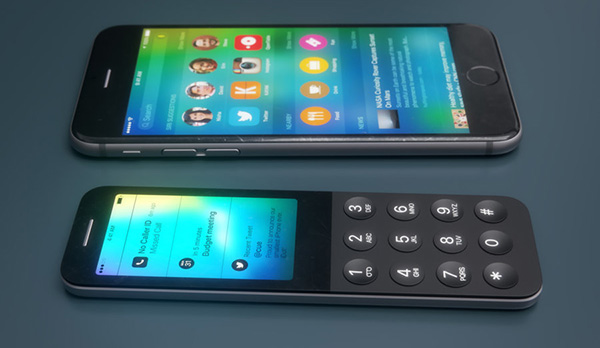 The concept, created by folks over at CURVED/Labs, has the iDot featuring a 6.3mm chassis based on the Siri Remote that comes with the new, 4th generation Apple TV and a battery capable of lasting up to five days because, well, it’s not got a great deal to power. The iDot would feature no App Store, no camera and no internet connection, making it a dumb phone in every sense of the term. 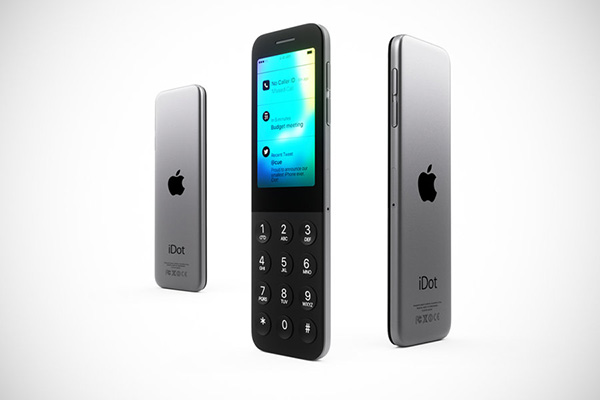 Boiling the iPhone down to something that just makes phone calls is an interesting concept, but it’s not for us. As far as dumb phones go, though, this concept makes for a good-looking phone that more or less captures the elegance of Apple’s design language – even if it does look a little too 1990s.

Check out the concept’s renders in the YouTube video embedded below.